New York (AP) – Thanksgiving came early for a group of New York City commuters who enjoyed a holiday feast on a subway train.

Video footage shows riders standing behind a white-clothed table covered with plates of turkey, mashed potatoes and cornbread in the middle of a Brooklyn-bound L train on Sunday.

Stand-up comedian Jodell “Joe Show” Lewis tells the New York Post he organized the Thanksgiving dinner to “bring a little excitement to commuters” and feed any New Yorkers who might be hungry.

Lewis says he chose the L train after he saw how “dreary and upset” riders were at the inconvenience of a construction project that has cut service on the line. 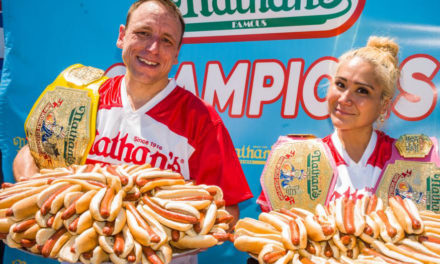 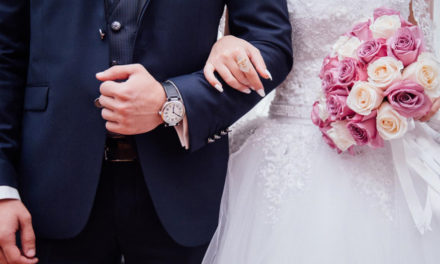