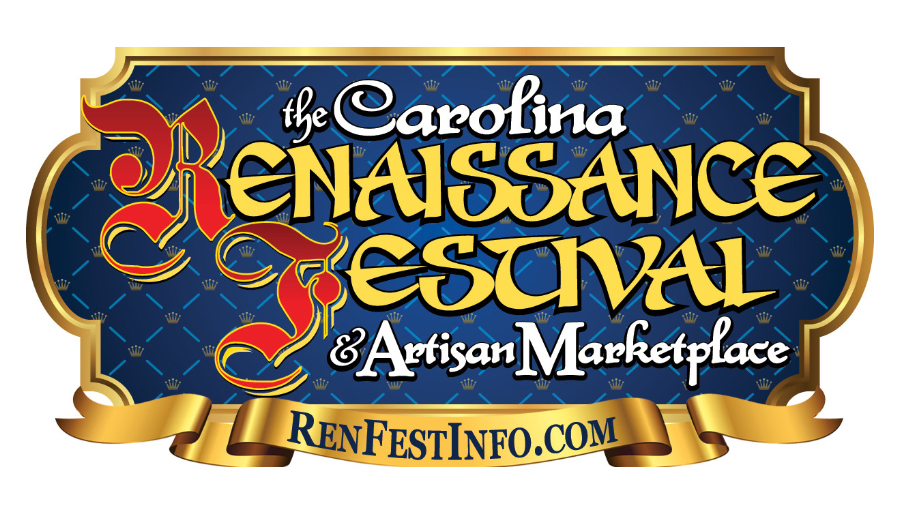 Huntersville, NC – When the 28th annual Carolina Renaissance Festival returned in 2021 from a near two-year Covid closing related hiatus, there was an explosion of attendance due to pent up audience demand for outdoor festival fun.

With reopening came the impact of additional weekend traffic on an adjacent road system increasingly burdened with new residential and commercial developments now surrounding the festival’s once rural location near the Town of Huntersville in North Mecklenburg County.

Yet to occur, and still years away, are planned road improvements for NC73 and Poplar Tent Road.

The result is overcapacity roads in the area year-round.

Nearby residents, including some who purchased homes during the event’s pandemic closure and possibly unaware they were located near adjacent to a popular fairground established in 1994, organized to express serious concerns for traffic on festival event weekends.

Festival organizers met with community representatives and made a commitment to go deep into ideas and changes for the upcoming 2022 event season, with as many efforts as possible to mitigate event traffic impact on the residential developments now surrounding the long-established fairgrounds.

In neighborhood meetings held during last year’s Renaissance Festival, producer Jeffrey Siegel stated “This is not about us having been located here for near three decades and the neighborhoods being more recent additions that must accept this. The seasonal festival is established and not going away, and the homes are not going away. We commit to presenting new ideas and new traffic control improvements with a goal to be a good neighbor.”

A Carolina Renaissance Festival Operating Report was released today that recaps 2022 changes that include a new opening time and a complete revision of how admission tickets will be made available. Changing from general admission tickets valid any single event date and previously offered at retail locations statewide to become date specific tickets with limited availability only sold on-line, while supplies last, and not available at retail locations statewide as in the past.

Tickets will only be offered at the festival on-site box office on an event day if a date is not sold out in advance. Purchasing advance large group tickets and season passes will remain available.

The new admission ticket program limits the number of tickets available to be redeemed for attendance on each event day. For the 2022 event season the festival intends to voluntarily dial back potential ticket sales, reducing available attendance on an experimental basis to test the results of revised traffic controls, improved parking plans, and other event operational changes.

“We suggest visitors save the date and lock in ticket purchases when tickets become available online this summer. The festival is open rain or shine and only closes if there is an extreme unsafe weather impact. Ticket holders will receive a refund, or a revised ticket date offered when not sold out, should the festival not open on any event date due to extreme unsafe weather conditions.”

Tickets will be available for sale on the Renaissance Festival website later in the summer.

The operating report recaps new plans for the fairgrounds parking fields with improved signage, additional staffing and training, and a revised Traffic Management Plan proposed for the nearby roads with new traffic control investments intended to speed up the pace of clearing event traffic arriving and exiting.

Historically, the festival has opened at 10:00 am each of its 16 event days. Beginning with the 2022 event season the festival will advertise and move its opening time to be 9:30 am, 30 minutes earlier. This change is intended to conclude parking more rapidly for peak arrival traffic.

“The change in opening hours and revised ticketing, combined with substantially increased traffic and parking management, should go a long way towards mitigating festival traffic impacts on its surrounding communities.” Siegel further stated.

The long-established and popular annual Carolina Renaissance Festival is going to great lengths to honor its commitment to be a good neighbor nearby developments added in recent years. 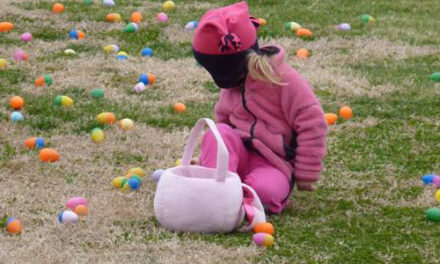 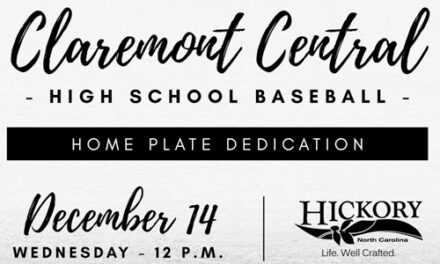 Historic Baseball Home Plate To Be Dedicated At Hickory Library