M3gan (2023) A scientist inadvertently gives her niece the gift of a killer robot in this horror tale from director Gerard Johnstone and producers Jason Blum and James Wan.

Our Dancing Daughters (1928) Joan Crawford stars in this silent film as a good hearted young woman caught up in the allure of partying and the nightlife. No Extras.

Rancho Notorious (1952) A rancher seeks to avenge his fiance’s death at the hands of robbers in this western/revenge thriller from Fritz Lang. Marlene Dietrich and Arthur Kennedy star. 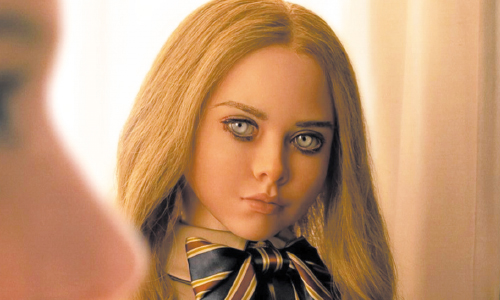 Warning Shot (1967) David Jansen is a disgraced LA cop attempting to clear his name in this crime thriller from director Buzz Kulick. Extras include a new commentary.

The Gang of Four (1989) Four young women, living together and studying acting in Paris, are questioned regarding the background of a former roommate in this thriller from Jacques Rivette now getting a new 4K restoration. Extras include interviews.

The Executioner Collection (1974) Martial arts star, Sonny Chiba, takes on drug smugglers in this multi disc set including the original film and its sequel. Extras include commentary, featurette and the film’s trailer.

Imitation of Life (1934) A bi-racial young woman attempts to erase her past, including her relationship with her long suffering mother, in the first screen adaptation of this oft filmed tear jerker getting a sparkling restoration from the label this week. Extras include a new interview and new introduction to the film.

She Said (2022) The recent recounting of the take down of film producer Harvey Weinstein makes its disc debut with a few new featurettes.

Ouija (2014) A group of friends unwittingly release supernatural forces in this thriller from producer Jason Blum now getting a 4K upgrade this week from the label. The release includes two new audio commentaries along with the previously issued bonus content. 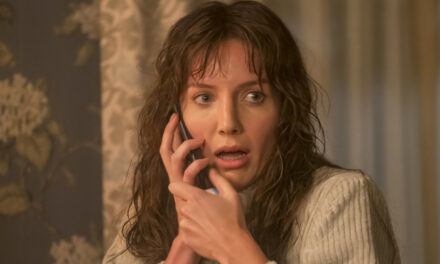