Fresh (2022) A single woman discovers the object of her affections has some really dark secrets in this new horror outing streaming now on Hulu.

Rifkin’s Festival (2021) Woody Allen’s 49th feature as writer-director is a surprisingly effective comedy about a man having an existential crisis while attending a film fest with his wife. Wallace Shawn and Gina Gershon star as the couple.

Shooter (2007) Mark Wahlberg stars in this actioner getting a 4K upgrade in this spiffy new edition. Previous extras have been retained.

The Accused (1988) Jodie Foster nabbed a Best Actress Oscar for her performance as a rape navigating the legal system in the aftermath of the event in this film getting its first ever Blu Ray release.

West Side Story (2021) Steven Spielberg’s critically acclaimed but financially under-performing re-imagining of the 1961 Best Picture winner makes its way to physical disc in both Blu Ray and 4K editions. Extras include multiple featurettes. 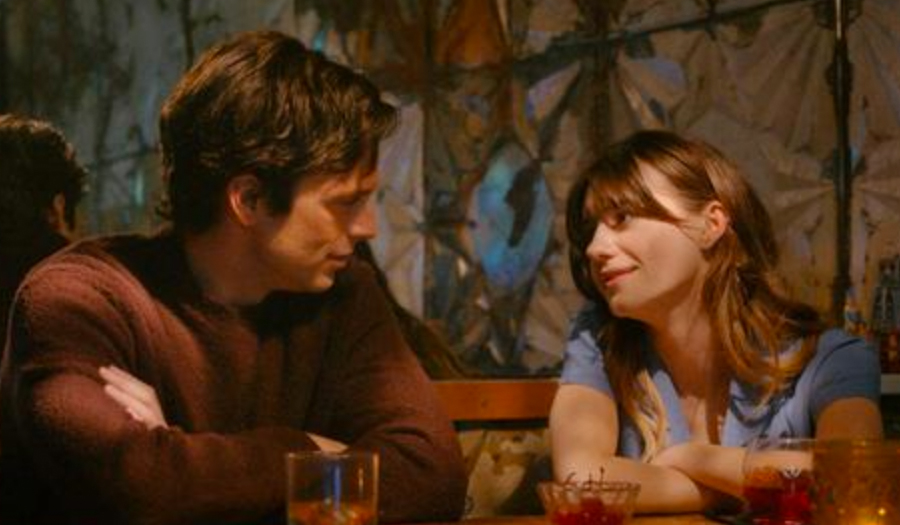 Le Cercle Rouge (1970) A thief (Alain Delon) teams up with an alcoholic ex-cop and an escapee to plot a bank heist in this thriller from Jean Pierre Melville getting a 4K upgrade this week. Extras include interviews, on set and archival footage.

Dream a Little Dream (1989) One of the many body swap films of the late 80s gets a new deluxe release as part of the Vestron line of titles from the company, accompanied by new bonus material.

An American Werewolf in London (1981) Writer and director John Landis’ seminal entry in the cycle of werewolf films from its year is being given the 4K ultra HD treatment this week in a brand new edition that retains the bountiful extras found on the previous Blu Ray release of the film from several years back. Fans of the film are certain to greet this one with approval.

The Apartment (1960) Legendary filmmaker Billy Wilder’s brilliant mixture of romance/comedy/drama shines in this 4K edition which retains some of the previously issued extras while offering a helping of new ones as well. The film deservedly won Best Picture for its year of release and is as good as ever.

Zoot Suit (1983) Filmmaker Luis Valdez’s dramatization of the ‘Zoot Suit Riots’ of 1940s LA is the basis for this well regarded film. Extras include new commentary and filmmaker interviews.

Other releases from the company this week include the comedies, Fast Charlie: The Moonbeam Rider (1979), Man’s Favorite Sport (1964) and Strange Bedfellows (1965), all of which contain new bonus material.

Nightmare (1964) A young woman is haunted by visions of the deranged mother she thought was locked away in this horror tale from Hammer Studios directed by Freddie Francis and penned by Robert “Psycho” Bloch. The new collector’s edition contains several new extras.

The Sword and the Sorcerer (1982) A mercenary discovers he’s the prince of a kingdom run by the sorcerer of the film’s title and must battle for the throne. This cult classic is getting a 4K upgrade with tons of new bonus material including commentary and multiple interviews. 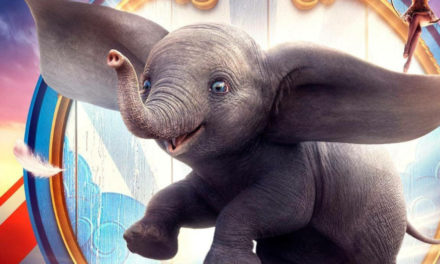 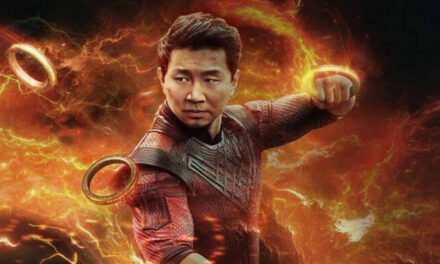