The Wretched (2020) The effect of divorce on children is explored through the lens of a horror film by directors Drew and Brett Pierce in this fairly effective genre entry. Ben is a teen who, after his parents’ split, goes to work at a marina for the summer while simultaneously discovering that his neighbor might be a witch. 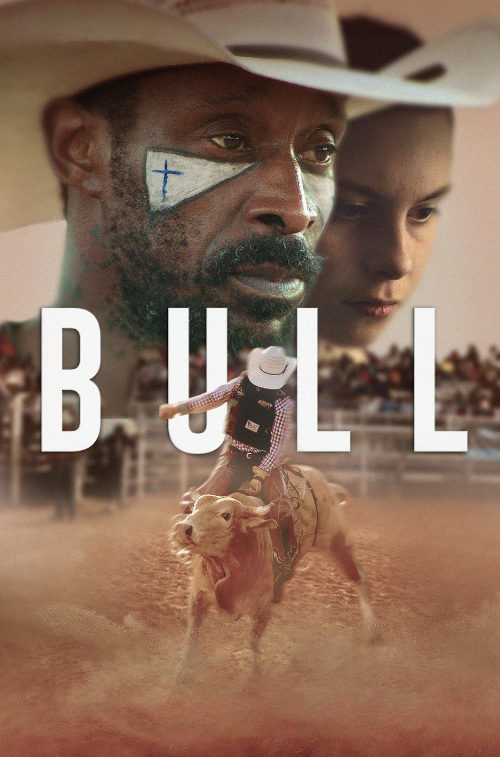 Bull (2019) In an economically depressed section of Houston, a confused teenage girl connects with an aging bullfighter. That connection takes them both to surprising places in director Annie Silverstein’s well-reviewed film from late last year.

Deerskin (2019) It’s been nearly a decade since director Quentin Dupieux made a splash with his horror film, Rubber. That one was about a murderous tire (yes, you read that correctly). His latest is on that same odd wave length, the only difference being that he’s replaced a killer tire as the main character with a man obsessed with his deerskin jacket. This deerskin jacket eventually causes the man to do things which he never would have dreamed of being capable. In the interest of spoilers I’ll leave it at that and say that if Rubber was your cup of tea tune in.

Eric Rohmer’s Six Moral Tales (1963-72) Eric Rohmer, the renowned French director, is known for his psychologically probing films that, while dialogue driven, are rarely boring and often quite fascinating. In 1963 he embarked on an ambitious project that would eventually span nearly a decade. The films focus on a different central character in each entry, romantically committed and yet tempted by a second woman, eventually returning to the first. The entire series of films was first released in 2006 but has now been upgraded to high definition and with a tremendous amount of extras surely to please fans as well as the uninitiated. Highly recommended for those who enjoy work on an intellectually engaging level.

The Great Escape (1963) Director John Sturges’ classic tale of a group of WW II prisoners mounting the escape of the film’s title, has been reissued with a new transfer and a tremendous amount of extras. Extras include multiple commentaries and documentaries.

The Way Back (2020) Ben Affleck turns in an affecting performance as a grieving man drowning his sorrows in booze. He finds a sense of purpose coaching a basketball team in this occasionally rousing drama. Extras include featurettes. 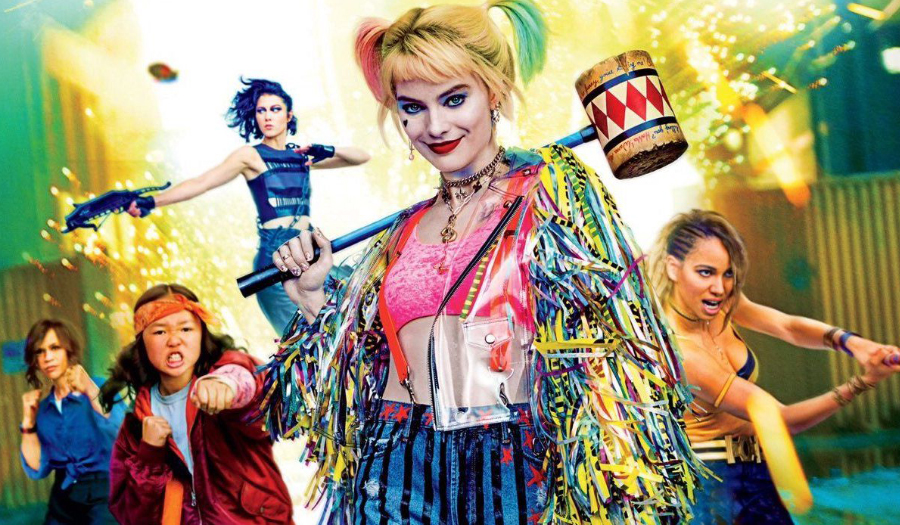 Birds of Prey (2020)
Harley Quinn, the renowned DC Comics character, gets her own film in this release from last winter. Here she teams up with three like-minded women in order to rescue a girl imprisoned by a crime lord. Extras include a gag reel and featurettes.