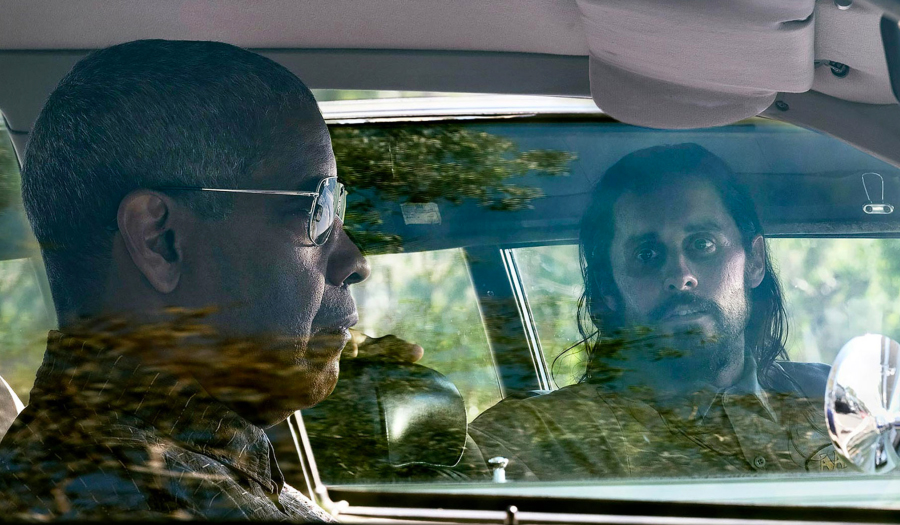 Denzel Washington and Jared Leto in The Little Things

The Little Things (2021) Denzel Washington’s latest is a crime thriller set in 1990. He’s a detective on the trail of a serial killer in LA. Jared Leto is the strange loner who may or may not be the killer. John Lee Hancock directs.

Fake Famous (2021) is a documentary that follows three twenty-somethings as they attempt to become social media influencers. Justine Bateman (Family Ties) also appears in the film.

Let Him Go (2020) Kevin Costner and Diane Lane are husband and wife ranchers who embark on a quest to retrieve their grandson from a dangerous cult. Bonus features include multiple feauturettes.

Do the Right Thing (1989) Spike Lee’s tale of racial tensions in a Brooklyn community on the hottest day of the year gets the 4K treatment in this new edition. A bonus Blu-Ray contains all of the extras from previous editions.

The Autobiography of Miss Jane Pittman (1974) Cicely Tyson, who sadly passed away last week, received an Emmy for her work in this landmark TV movie about the life and times of a 110 year old former slave from the Civil War through the Civil Rights Movement. No extras.

Other catalog titles from the studio being issued include: Prime (2005), Circle of Friends (1995) and That Funny Feeling (1965). No extras on any of these titles.

The studio has been doing a great job here of late reissuing some of the titles from the Dreamworks Pictures catalog. Small Soldiers (1998) Mouse Hunt (1997), Ladybugs (1994), Yours Mine and Ours (2005), Lassie (1994) and Revolutionary Road (2008) are among the latest batch of titles they are reissuing in hi definition.

A Man Called Adam (1966) Sammy Davis Jr. is a jazz trumpeter unable to cope with the problems in his life in this drama from director Leo Penn. Extras include a commentary track.

Anna Lucasta (1958) Eartha Kitt stars as the title character, a young girl living on the streets who becomes a prostitute in order to survive. Sammy Davis Jr. is the sailor she romances who may provide her a new life if her father doesn’t spoil things. Extras include a new audio commentary and trailer.  Dark Intruder (1965) Leslie Nielsen stars as an occult expert attempting to solve a series of bizarre murders where a statue is left at each crime scene. Extras include audio commentary. 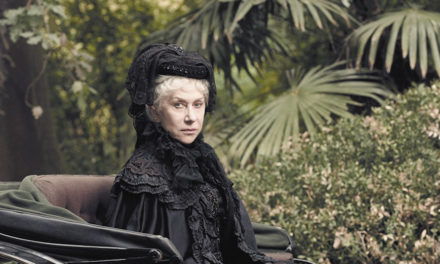