Hickory – The story of Rent is set into motion by the character of Benjamin Coffin, III, who was once a roommate of four major characters – Mark, Roger, Maureen and Tom Collins.

Before the events in Rent, Coffin moved out, married into a wealthy family and bought the building where his four friends live. Although he originally offered to let Roger and Mark live there rent free, he calls them in the first scene of the play to tell them they not only have to start paying, but they also now owe him a year’s back rent. This conflict kicks the story into gear and influences several pivotal scenes.

Although he starts off as an antagonist, he also influences the audience’s journey toward celebrating life and love. In the Hickory Community Theatre’s upcoming production of Rent, the character of Coffin is played by Juan Holguin.

Born in Juarez, Mexico, he arrived in Hickory just six months ago by way of Colorado and South Dakota. While in Colorado he played major roles in both Les Misérables (Ejolras) and Crazy for You (Bobby Child) before moving on to South Dakota. While up in the frozen north, he studied vocal performance and dance while working as a choreographer. He moved to Hickory because he has family here and because, as he said, “he is running toward something bigger.”

Rent is produced by Robert Abbey, Inc. and Catawba Valley Medical Center. This show is the ninth production of the Theatre’s 68th season, sponsored by Paramount Automotive and A Cleaner World. The Hickory Community Theatre is a Funded Affiliate of the United Arts Council of Catawba County.

Titanic: Ship of Dreams Program At Beaver Library On March 4 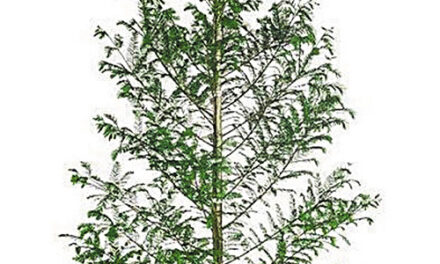 City Of Hickory And CAC To Give Away Trees This Sat., Oct. 3 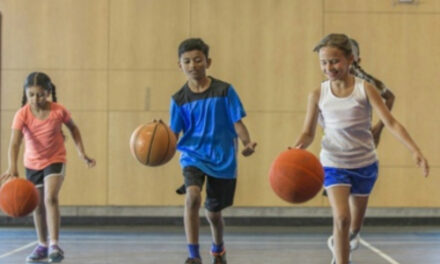