Hickory – Dr. Corlis Hayes, PhD., Professor of Speech Communication and Theatre at Central Piedmont Community College is joining the Hickory Community Theatre as the director for the upcoming production of CADILLAC CREW. The drama, by Tori Sampson, runs February 17 through March 4 in the Firemen’s Kitchen. 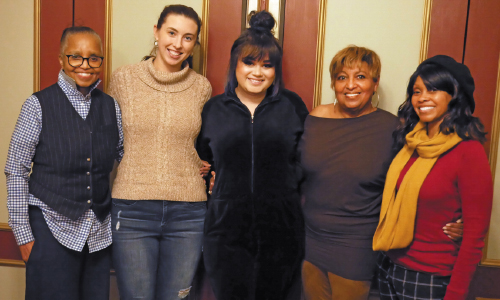 With remarkable insight and unexpected humor, CADILLAC CREW reclaims the stories of the forgotten leaders who blazed the trail for desegregation and women’s rights and asks: when will the world be ready to embrace women in all their capacity? The four person cast features Rachel Kersenbrock, Lillie Oden, Paulie Sales and Nasha Snipes.

Originally from Chicago, Illinois, Dr. Hayes received her PhD. In Speech Communications from Southern Illinois University, Carbondale, in 1993. She relocated to North Carolina in 2003. Her academic career highlights include serving as Graduate Dean at Southern Illinois University from 1993 to 1994, Associate Dean at Livingstone College in Salisbury from 2003-2006. She has held her position at Central Piedmont Community College since 2007. Her theatre credits, as an actor and a director, span over three decades. Two recent productions she’s directed, TWO TRAINS RUNNING and MA RAINEY’S BLACK BOTTOM received Best Production awards from the Metrolina Theatre Association.

Performances of CADILLAC CREW are February 17 through March 4 in the Firemen’s Kitchen. Tickets for all performances are $16 for adults and $10 for youth and students. For tickets visit hickorytheatre.org or call the box office at 828-328-2283.

The HCT’s 74th season is sponsored by Paramount Automotive, Sunbelt Xpress and Frye Regional Medical Center. HCT is a funded affiliate of the United Arts Council of Catawba County. CADILLAC CREW is being produced by The Corning Incorporated Foundation. 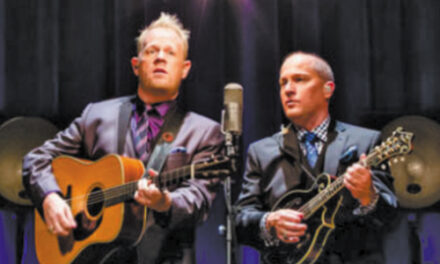 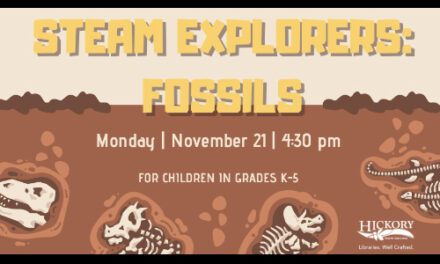 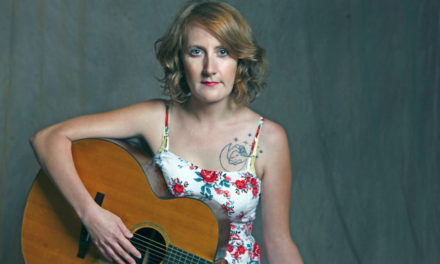