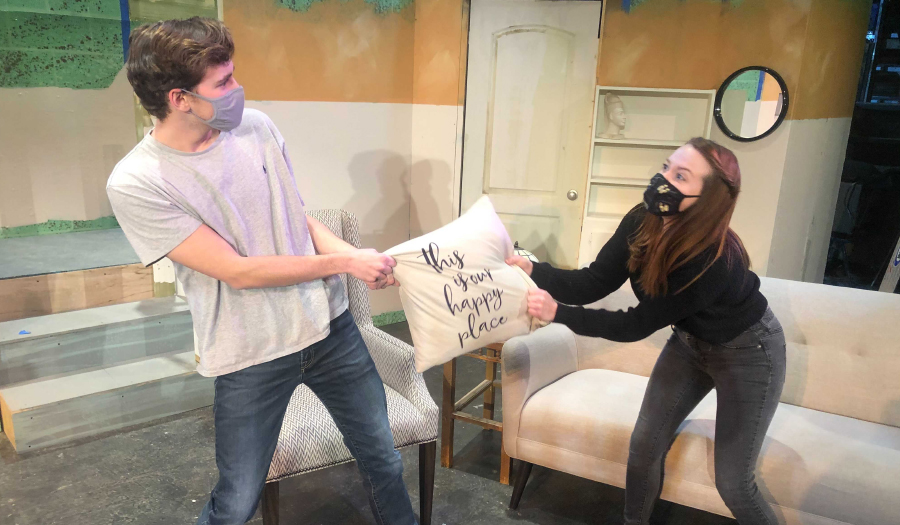 Hickory – Two young actors with numerous theatrical credits, Coleson Berlin and Jennifer Canterbury, have joined the cast of Exit Laughing. Berlin has the role of Bobby and Canterbury plays Millie. The comedy by Paul Elliott begins a 10 performance run, in the Jeffers Theatre, on Friday, January 8 and continues through Sunday, January 24. This is a live broadcast performance and tickets are available at hickorytheatre.org.

Berlin was last seen on the HCT stage as the Bellhop in Lend Me a Tenor in 2017, which was his 10th production since he started in 2011 production of The Best Christmas Pageant Ever. His favorite role though was Billy Ray in On Golden Pond in 2014, when he shared the stage with James Best. “It was an incredible opportunity, he was so kind and funny, and a great mentor,” Berlin said about the experience. Exit Laughing is his second time on stage with Canterbury. The pair worked together in Peter and the Starcatcher in 2016 and were both nominated for Kay Awards.

Canterbury received a rare double Kay Award win that season, with honors as Outstanding Lead Actress for Starcatcher, as well as Outstanding Supporting Actress for Mimi in Rent. Millie is her eighth role at HCT since she first appeared as Ariel in The Little Mermaid Jr. in 2014. She hasn’t had much theatre time since she became a flight attendant for American Airlines about three years ago, but she has made up for lost time since being temporarily laid off due to the pandemic. In the past four months she’s done three shows, From This Day Forward and The Crucible with Old Colony Players and The Jungle Fun Room at HCT.

This production will be broadcast live online. Tickets are $18 for a single viewer and $30 for family or group viewing. Tickets for the general public are available through the theatre’s website at hickorytheatre.org. Due to limitations by the ticketing service provider, reservations for subscribers are only available by contacting the box office at 828-328-2283 or emailing christine@hickorytheatre.org.

PHOTO: Coleson Berlin is Bobby and Jennifer Canterbury is Millie in Exit Laughing at the Hickory Community Theatre. Performances run January 8-24, 2021 in the Jeffers Theatre. For show times and tickets visit hickorytheatre.org or call 828-328-2283. Photo by Eric Seale.

Turkey Tail Wine Festival Is This Saturday, May 14, Glen Alpine 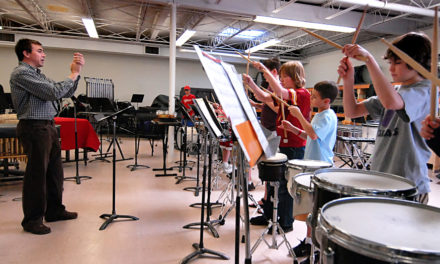 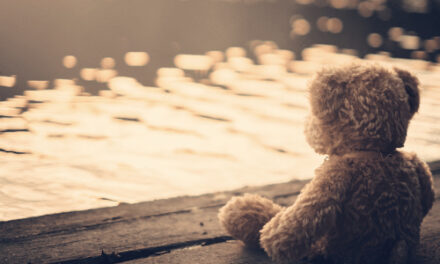 Free Support Group For Those Who Have Lost A Child