Chicago (AP) – Yawning gaps in the life story of enigmatic Chicago nanny Vivian Maier, whose gritty street photography became a sensation and the subject of an Oscar-nominated documentary only after she died, led to early depictions of her as a camera-wielding Mary Poppins who may not have fully grasped nor cultivated her raw talent.

But new research reveals the French-speaking Maier as obsessive about honing her craft starting in 1950. Within years, the self-taught Maier had so mastered photography she often took just one shot to capture streetscape images heralded by critics more than five decades later.

Researcher Ann Marks showed her findings exclusively to The Associated Press in advance of the release of her book “Vivian Maier Developed: The Real Story of the Photographer Nanny’’ this week. Marks drew on her access to 140,000 mostly unpublished Maier photos as well as personal notes Maier kept and documents uncovered in public archives.

Maier’s Golden Era in the quality of her photographs ran from the mid-50s into the late 1960s in New York City, where she was born, and then Chicago. Her some 15-year burst of creativity steadily waned beginning around 1970. She died penniless and living alone at 83 in 2009.

It’s a fluke her photography was ever discovered.

A key player in the discovery was John Maloof, a writer and historian who went on to help direct 2014’s “Finding Vivian Maier.’’ He bought a box full of Maier’s negatives and undeveloped film at auction from a storage locker repossessed in 2007 because Maier was delinquent on the payments. He only later recognized their significance. He learned of Maier’s whereabouts from her obituary. He now owns 90 percent of her work.

Even to those who knew her when she was alive, Maier was often an enigma. She was drawn to children but seemed incapable of forging relationships with adults. Marks also calls her an early feminist who “believed she could outdo any man.’’

Her demeanor could be striking. She wore floppy hats and sometimes men’s shoes. She walked in marching style, arms swinging. She rarely smiled and complained Americans smiled too much.

Marks’ findings offer a credible answer to one mystery: Why did Maier only ever develop and print a tiny percentage of her photos?

Part of the explanation, Marks says, was a hoarding disorder that became so severe that a floor in her apartment buckled under the weight of her newspaper collection. The act of taking pictures – snapshots of time saved on rolls of undeveloped film – satisfied her urge to collect, psychologists told Marks.

Among Marks’ findings was that Maier disliked the happy-go-lucky main character in the 1964 Walt Disney movie “Mary Poppins.’’ Maier jotted one terse note about the story of the English nanny and the children she cared for: “Out of date, child servant relationship.’’

But Marks’ main insight is how Maier threw herself into photography at age 25.

She devoted years to experimenting with lighting and angles. She delved into books on photography. She took nanny work for parents with an interest in photography or other creative arts, including members of popular lounge act The Mary Kaye Trio.

By the mid-1950s, Maier had solidified her technique.

She was always on the lookout for good subjects. When she spotted one, she moved quickly. One child recalled embarrassment at how Maier was oblivious to the discomfort of her photographic targets.

Maier was a risk-taker. She ventured into crime-ridden areas alone at night to take pictures of vagabonds and even corpses. She invaded the private space of strangers without qualms, even tracking Frank Sinatra, Cary Grant and other Hollywood stars like a modern-day paparazzi.

One of her most acclaimed photos – among thousands she never developed – was taken in 1957. It is of a young woman in a white dress who seems to float ghost-like toward a car at night. Examining the negatives, Marks could see Maier got it in one take.

One of her hallmarks was the use of a boxy, square-format Rolleiflex camera. Users hold it at waist level and look down into a viewfinder. That enabled Maier to move in, head down, and shoot before subjects knew what was happening. Marks writes that Maier’s camera choice made it “easier to operate as an outsider looking in.’’

Maier’s dad was an alcoholic; her mother, cold and distant. Before Vivian’s birth in 1926, her brother, Carl, was placed in a children’s home at the age of 5. He later said his parents “obviously didn’t want me.’’ He and Vivian were never close. He died childless at 57.

That Maier died with no close surviving heirs led to a legal tussle over copyrights to her increasingly sought-after photographs. A judge last year approved a copyright agreement between Maloof and Cook County, which represents Maier’s estate.

Maier’s childhood, which included years in France, haunted her into adulthood, and influenced her photography. She showed an affinity for vulnerable children as subjects. Dolls also featured prominently, harkening to her time in the 1940s sewing at New York’s Madame Alexander Doll Factory.

Maier had an aversion to any physical contact with adults. She once slugged a man who grabbed her when she stumbled. He suffered a concussion and sued. Maier also sometimes hit kids in her care as discipline, at least once prompting parents to fire her.

Her emotional distance makes her knack for conveying emotion through her photography all the more remarkable.

But in the 1970s, her pictures lost their sense of intimacy. She began to stand back while taking them. She started photographing inanimate objects, frequently newspapers.

The beginning of her creative decline coincided with the end of her happiest period, from 1956 to 1967, when she cared for three brothers in suburban Chicago’s Highland Park. The Gensburgs embraced her quirkiness, and she reveled in affection never received from her own family.

Maier reflected in a window as she takes a photo

Couple in a coach, by Vivian Maier 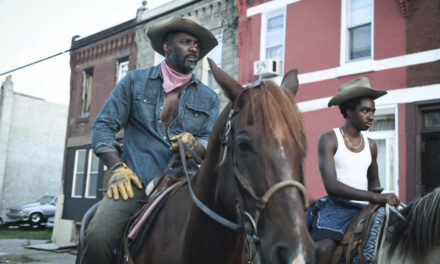 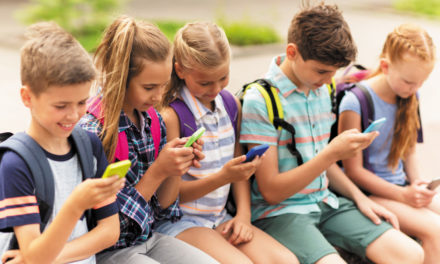 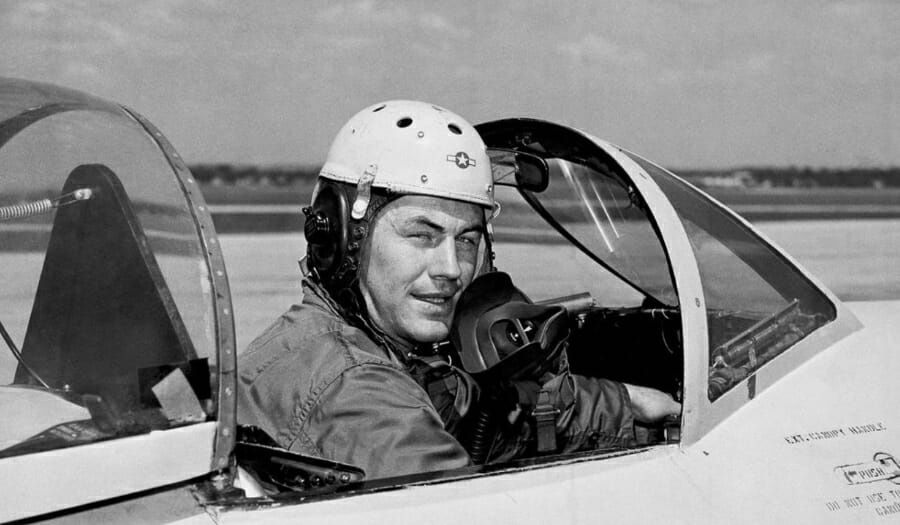