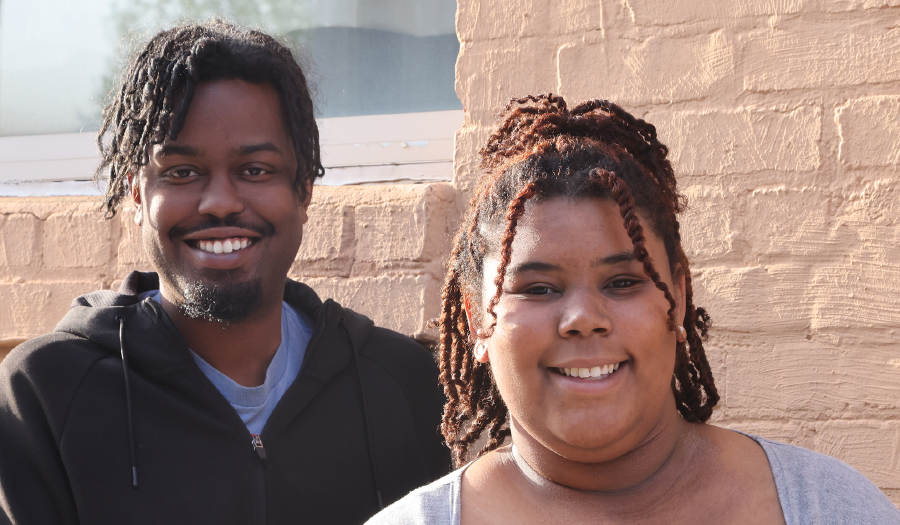 Hickory – Maiden native LaTayvia Ross will be making her debut when the Hickory Community Theatre opens its upcoming production of Skeleton Crew by Dominique Morisseau. Performances begin on May 13 and continue through May 23 in the Jeffers Theatre.

Ross was drawn to the theatre because, in her words, “It brings everyone together, from all different backgrounds.” Her first stage role was as Rafiki in The Lion King Jr. with the Hickory Career and Arts Magnet School (HCAM). She is now a student at Catawba Valley Community College and will graduate this summer.

When asked about the role of Shanita she said, “My character is very different from me. I was pretty young when factories here started to shut down so I am learning a lot about what that was like.”

Ross is joined on stage by Donovan Harper, well known to HCT audiences for roles like Willy Wonka and as the soul powerhouse from Dreamgirls, James “Thunder” Early. Harper is originally from Washington, DC but came to Hickory at a young age, when his parents wanted to be closer to relatives in Lenoir.

He says he chose to audition for this play because, “It seems very timely, considering all of the shutdowns that have been happening,”

Skeleton Crew follows four co-workers—Faye, Dez, Reggie, and Shanita—at a Detroit auto factory in 2008, at the very beginning of the great recession. This play highlights the layered relationships and drama of blue-collar workers navigating the instability and uncertainty in their personal lives and at work. Each character’s patience and loyalty are tested as the plant’s future comes into question, and they are forced to make hard choices to ensure their individual survival. Morisseau’s masterful command of dialect and dialogue brings depth and authenticity to a story about the very local implications of global change. 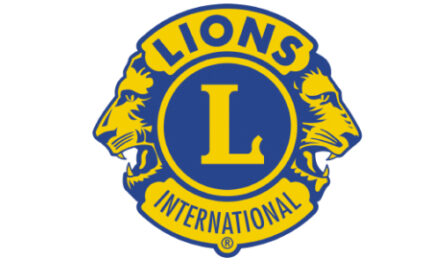