Newton, NC – Bandits on the Run is coming to the Old Post Office Playhouse all the way from New York City!  The group will be in concert Tuesday, September 19th, 2017 at 7:30 pm. The band features three young musicians, Sydney Shepherd, Adrian Ensco, and Regina Strayhorn who have played gigs from the NYC Subway to performance centers across the East Coast.

Sydney Shepherd is a native of Catawba County and grew up onstage at The Green Room Community Theatre. She graduated from UNC School of the Arts and made her Broadway debut to rave reviews.

Bandits on the Run brings a nostalgic medley of old and new: strummed, plucked, and bowed away on cello and resonator guitar, and propped up on an old timey spine of three part harmony. They play everything from reworked jazz and rock standards, pop music covers, and original songs that’ll make you feel like dancing in the aisles. Tickets are $15  This show will be in the Black Box Theatre with general seating. Purchase seats today: call the Box Office at (828) 464-6128 or online at apps.thegreenroomtheatre.org.  The Old Post Office Playhouse is located at 10 S Main Avenue in Newton.

Bandits on the Run 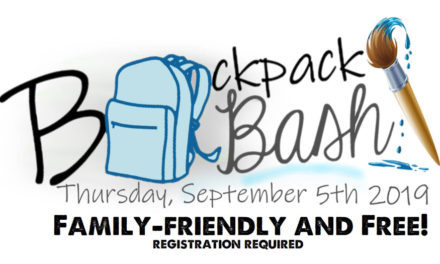 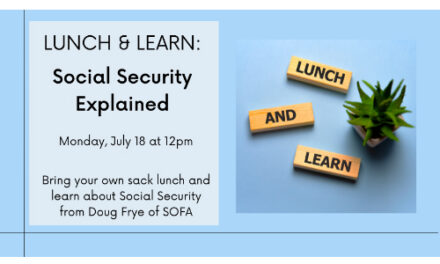 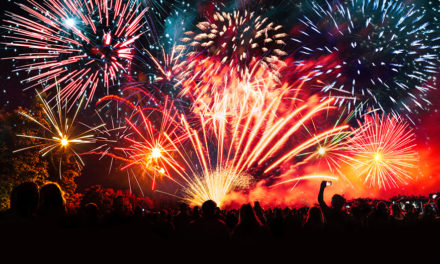