Greensboro, NC (AP) – Jurors rolled the dice (last) month and asked a judge to buy them board games to pass their time.

And he made it happen.

“I want to do anything we can do to make it more pleasant for them,” said Bill Davis, a Guilford County District Court judge.

Davis had scheduled jurors to be at the courthouse on a Tuesday in mid-November to decide a civil case that ended up being settled before a jury pool could even enter the courtroom.

So Davis went down to the jury assembly room to thank the potential jurors for their time.

While he was there, he wanted to know if there was anything he could do to make their stay more enjoyable.

Last year, he asked the same question and learned potential jurors could bring their laptops and cell phones to work on while they waited, but there weren’t enough outlets in the room. So Davis bought charging stations for the room.

When he heard they wanted board games, Davis paid for those too.

“Board games is easy enough to do something about,” Davis said.

Keller said when he worked in Mecklenburg County, they created a movie theater, complete with popcorn, for waiting jurors. They also had access to a business center and a pool table.

And while Davis was more than happy to get on board with the games, he wasn’t sure what to buy so he asked for suggestions on Facebook.

Monopoly: too long; too competitive.

Hangman: Worry about any juror who wants to play that.

Cards Against Humanity: You can fill-in-the-blank on why that’s a bad idea.

But he did settle on some classics, starting with such basics as cards, checkers and chess.

He added Clue because everyone thought that would be funny to give to jurors.

Then he bought Scrabble, Apples to Apples and card games Sushi Go! and Fluxx.

Now, instead of awkwardly avoiding eye contact with each other while trying not to fall asleep, jurors can challenge each other to a friendly game or two. War, anyone? 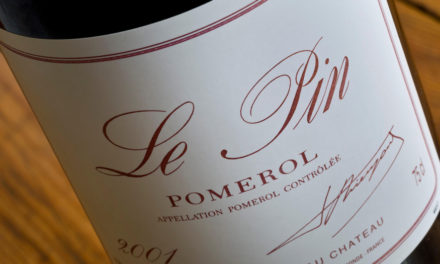 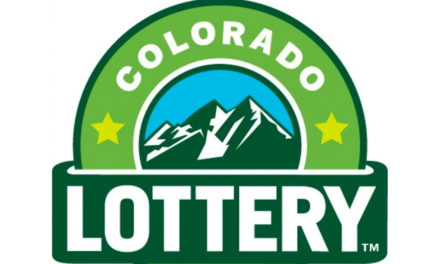 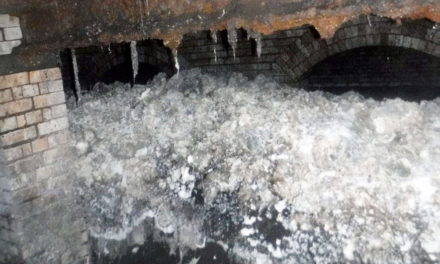