Raleigh, NC (AP) – Bobby Love isn’t a household name in North Carolina. But his story is the stuff of movies.

Love, nee Walter Miller, escaped from a now-shuttered prison near Raleigh in 1977. He made it to New York, got married and raised a family before authorities finally tracked him down in 2015.

Now Humans of New York is sharing the saga, straight from the ex-con’s mouth.

The popular photoblog was started in 2010 by Brandon Stanton as portraits of New Yorkers. It’s evolved over the years, capturing stories from people all over the world in single 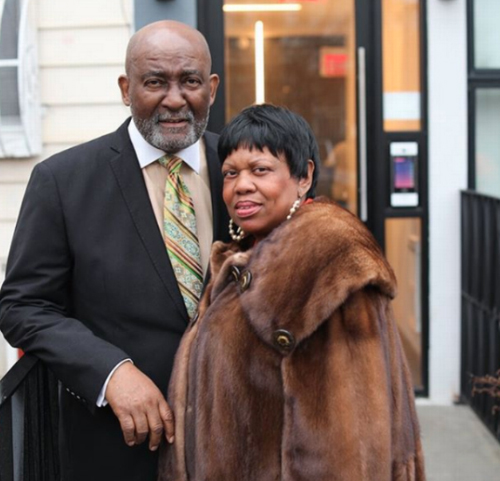 snapshots or mini series. Love’s is an 11-part series.

According to part one, Cheryl Love was making tea in the kitchen the morning she found out her husband of 40 years was actually a fugitive on the lam.

When the cops knocked on her door, Cheryl told the photoblog, she thought they were there to check up on the “crazy lady” who lived next door. But they bustled by her, straight into the room where Bobby Love was still in bed.

Police put him in handcuffs while Cheryl tried to get in the room. That’s when they told her to get back.

“You don’t know who this man is,” they said, according to the post.

“It didn’t make any sense. I’d been married to Bobby for 40 years. He didn’t even have a criminal record,” she said. “At this point I’m crying, and I screamed: `Bobby, what’s going on?’ Did you kill somebody?’ And he tells me: `This goes way back, Cheryl. Back before I met you. Way back to North Carolina.”’

In a second post, Bobby Love talks about growing up poor, his first arrest at a Sam Cooke concert in 1964 after yelling “Sam Cooke ain’t sh(asterisk)t,” and all the trouble that landed him at juvenile detention center called Morrison Training School.

“Every night, while I was falling asleep, I could hear the whistle of a freight train in the distance,” he told Humans of New York. “And I always wanted to know where that train was going. So one night, when the guard turned his back to check the clock, I ran out the back door, toward the sound of that whistle. And that was the first place I ever escaped from.”

According to part three of the series, he started robbing banks in North Carolina while living with his brother in Washington, D.C. He tagged along with kids who drove south where security at the banks was lax.

They eventually tripped an alarm and got caught in the parking lot, Love said.

“All hell broke loose. I tried to get away, ducking and weaving, running through cars,” he said. “But I got shot in the buttocks. The bullet went right through me. I woke up in the hospital, with a hole in the front and back of my coat.”

Police charged Walter Miller with robbery and armed robbery with a firearm, The News & Observer reported. They sentenced him to 30 years in prison at the Triangle Correctional Center, which closed in August 1994.

Love nee Miller was on prison work detail when he hopped off a bus through the rear latch, according to the newspaper. He had on civilian clothes under his uniform and paid someone $10 for a bus ticket to Manhattan.

Miller met his wife in the 1980s when they worked at Baptist Medical Center, The News & Observer reported, citing a New York City newspaper interview.

They were reportedly married on March 30, 1985, and had four children.

“He was identified on the marriage license as Bobby Allan Love, born (Walter C. Miller) on 11/6/50,” according to The N&O.

Love later said he thought a family member in law enforcement ratted him out during a return trip to North Carolina. He went back to prison for less than a year before being released on Jan. 5, 2016, the New York Daily News reported.

His double life had ended, and Cheryl and the kids were waiting for him.

“I feel like a big burden has been lifted off my shoulders,” Love said, the Daily News reported shortly after his release.
Bobby and Cheryl Love 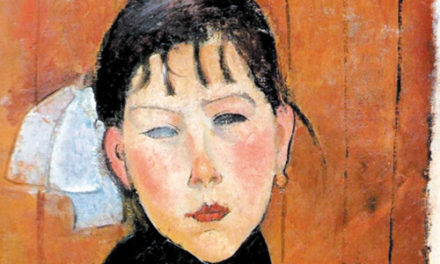