In case you missed it, the NBA season began this week. Sports enthusiasts love mid October because all four major sports are playing at the same time. Baseball is in the midst of playoff action. Football is approaching mid season. Hockey started last week. The NBA debuts this week.

Here are some storylines to watch for during the upcoming NBA season. 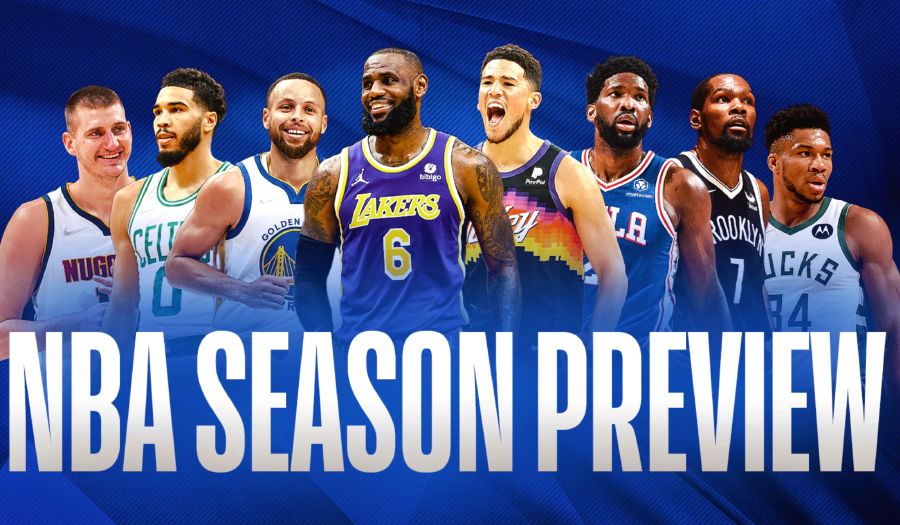 James Harden is reportedly trying to resurrect his career. Harden appears to be in much better shape and is injury free. The Philadelphia 76ers will be strong contenders if Harden returns to past form. Joel Embiid is months removed from an MVP-caliber season, and Tyrese Maxey is primed to take the next step in his ascent. But everything leads back to Harden, who’s known to flame out in the postseason, or shut down if things aren’t going his way. The fun could continue in Philly as the Phillies are still in the baseball playoffs and the Eagles are the lone unbeaten team in the NFL.

My surprise team is the New Orleans Pelicans. They were a tough out in the playoffs last season and that was without Zion Williamson. Adding a healthy Williamson to Brandon Ingram, C.J. McCollum, and Herb Jones make this a strong playoff contender. Zion just needs to stay healthy and that, as always, is a huge question mark.

Another player attempting to resurrect his career is Anthony Davis of the Los Angeles Lakers. Many thought he would evolve into one of the best players on the planet. That is why LeBron lured him to the Los Angeles Lakers. In recent years, it has not worked out as the often-injured Davis annually misses half of his team’s games.

A team in need of resurrection is the Los Angeles Lakers. LeBron and the Lakers missed the playoffs last season. Many say the playoffs were not the same without James. It may become the norm as the Lakers have not made any significant roster moves. Any team with LeBron needs to have shooters, shooters who benefit from James’ passing skills. The Lakers now have a grand total of one player on their roster with a career 3-point percentage of 37% or better.

My pick for MVP is Giannis Antetokounmpo. He has clearly surpassed LeBron as the best players in the league. I see Giannis bettering his numbers from last season (29.9 points per game, 5.8 assists, and 11.6 rebounds). He gets better on an annual basis and is now in the age range (mid to late 20s) when players are at their best.

My picks to reach the Finals are Golden State out of the West and the Milwaukee Bucks from the East. The Bucks may well have been there last year if Khris Middleton hadn’t gone down. The Warriors bring back everybody from last season’s title team.