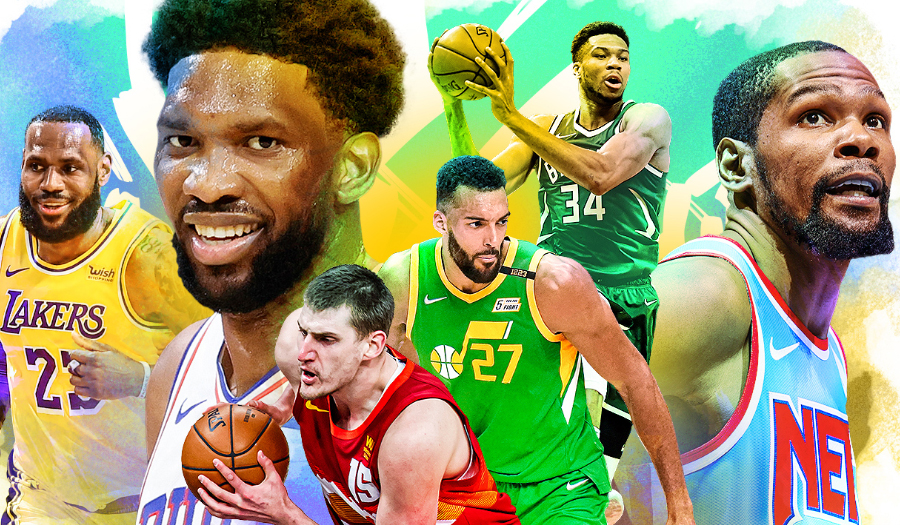 The NBA’s five month condensed regular season is over and playoff basketball has arrived. Unlike last summer, there’s no bubble this time around. Games will be in home arenas. Home court advantages will exist again. A sense of normalcy perhaps.

What is not so normal is that the NBA is giving us one of the most wide open postseason fields that we have seen in some time. I can name upwards of six teams that could hoist the championship trophy in late July.

The Brooklyn Nets are the favorites, but their trio of future Hall of Famers, Kevin Durant, Kyrie Irving, and James Harden, have only played eight games together, and there’s no guarantee they all stay healthy for two months.

Likewise, the defending champion Los Angeles Lakers are battling health problems of their own, as neither LeBron James nor Anthony Davis are 100 percent entering the first round.

Other top teams such as the Philadelphia 76ers, Milwaukee Bucks and Los Angeles Clippers don’t exactly have the best postseason track record. They have all improved but are they ready to win 16 games against quality competition.

Will there be a surprise? Why not? I have not even mentioned Utah or Phoenix, the top two seeds in the Western Conference. I will spend more time previewing the playoffs in the weeks ahead when the field gets smaller. Yes, there are too many teams (16), in the playoffs. But that is another story. For now, I will share my early favorites. I like Brooklyn or Philly coming out of the East and I like Utah or Phoenix coming out of the West. 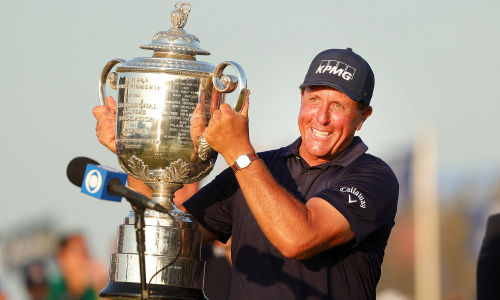 Phil Mickelson’s major victory at the PGA Tournament last weekend and Tiger Woods’ win at the 2019 Masters reminded us that both were not yet ready to fade away into retirement.

Mickelson became the oldest player to win a major. And it came out of nowhere. When he teed it up last Thursday, he was no longer ranked in the top 100 in the world. He is now and will be listed as one of the favorites in the US Open.

The duo of Phil and Tiger, even after all these years, golf’s best twosome. Even at the ages of 50 and 45. Both now have an unlikely renaissance victory that both deepened a legacy and added intrigue about what was still possible. They are still the pair that can bring additional viewers to the TV on a Sunday afternoon to watch golf.

Tiger has 15 majors. If he can recover from his recent automobile accident and return, his 16th would be yet another remarkable comeback. Phil now has five majors. Is it possible one or both could win one more? Prior to 2019, most would say no. They were wrong then. I, for one, would not rule it out. 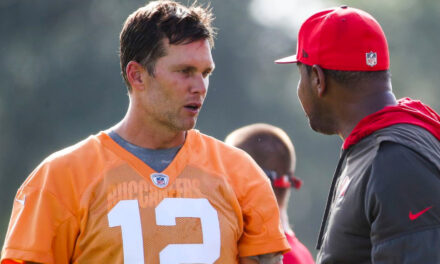