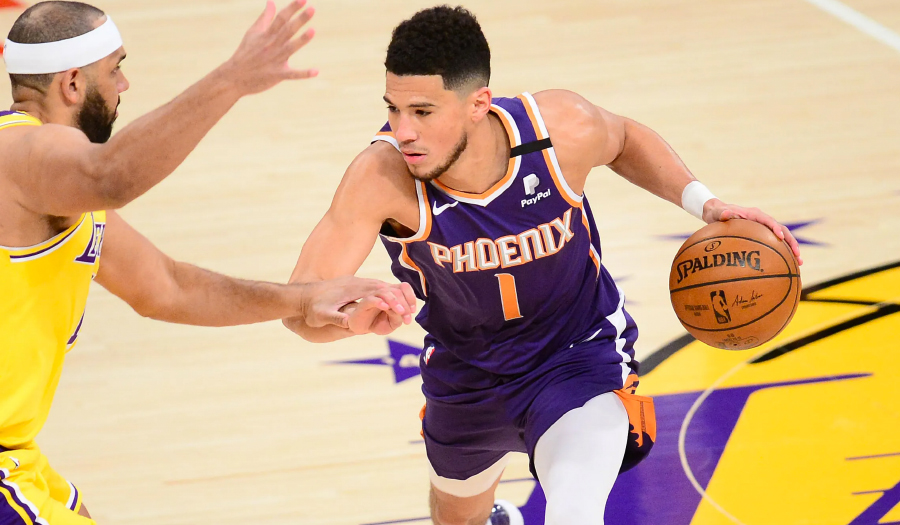 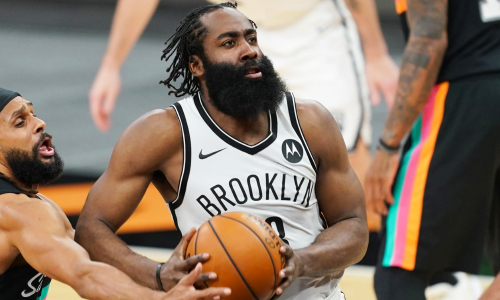 The NBA has reached it’s All-Star Break meaning the season is at it’s midway point. The season has been a success so far in terms of generating interest and creating storylines. I am going to take some time to list my top five teams as of this date and give a brief season recap for each franchise.

I have Brooklyn at number one. The Nets have won eight straight games. The addition of James Harden to the roster has to be termed as a success. Harden has been the best player in the league since moving east to Brooklyn.

The Nets are 16–6 with Harden in the lineup. He has moved to point guard and leads the NBA in assists at 11.3 a game. Just one season removed from leading the NBA in scoring. Brooklyn should get even better when Kevin Durant returns to the floor.

I have the defending champs, the Los Angeles Lakers, at number two. Their drop from the top spot centers around the fact Anthony Davis is still out of the lineup with his latest injury. Without Davis, the Lakers are just an average team. At 36, James can no longer carry a team alone.

Philadelphia is my number three team. Joel Embiid continues to stay atop the MVP discussion and Ben Simmons could challenge for an All-NBA spot of his own. Simmons is averaging 21 points, 7.9 rebounds and 7.8 assists per game over the past month, shooting a blistering 62.1% from the field. And has always been an all-star caliber defender. 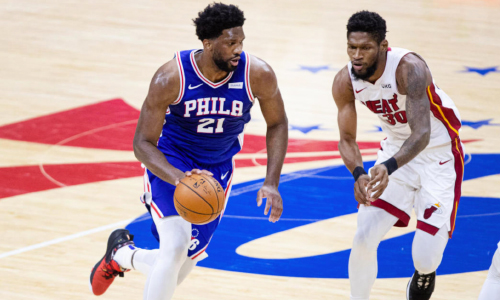 The Utah Jazz come in at number four. The Jazz currently have the best record in the NBA but have been slipping of late. Donovan Mitchell leads a well-rounded starting lineup and Utah has the best defensive center in the NBA in Rudy Gobert.

Phoenix has been the surprise of the league and comes in at number five. Devin Booker has been on an absolute tear of late, averaging 30 points per game in his last 11 contests.

Booker has to be one of the most underrated players in the game. Booker has the ninth-most points of any player in the last five seasons. Only 15 players in NBA history have scored more points before turning 25, and only four players (Shaquille O’Neal, Bob McAdoo, Adrian Dantley and Michael Jordan) have done so while playing in fewer than 400 games.

Clearly, Booker is one of the game’s most prolific scorers, and I can easily see the Suns moving up my list in the weeks to come.