The NBA resumes play tonight, July 30, after 141 days of suspended play. To put the layoff into perspective, there are fewer days in the league’s offseason. Yes, there were only 131 days between the last game of the 2018-19 season (Game 6 of the Warriors-Raptors Finals) and the first game of the 2019-2020 season.

It is actually like the players had an entire offseason to get ready for the upcoming playoffs. Nothing like this has ever occurred so get ready for a different type of playoff season. All the players will be rested. Injuries have healed.

Here are my favorites once the playoffs begin. Remember, each team will finish the regular season off first. This will take a few weeks. 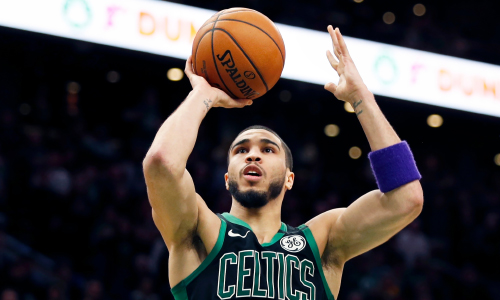 Let me start with the Philadelphia 76ers. I have them ranked fifth in my top five. I believe the break and the “bubble” will help the Sixers. They have made a lineup change that should benefit stars Ben Simmons and Joel Embid. Simmons will now be playing power forward versus his accustomed role at point guard. He has always been a finisher with the ball and can now post up less talented defenders. Simmons’s weakness, shooting, will no longer hamper Philly’s half court offense as he will now be in the paint where he is at his best. Word has it Embid is in the best shape of his life. If this is true, he will produce at a more consistent level. I see his numbers improving with the Simmons’ position change. If things break well for Philadelphia, they could be a tough out in the Eastern Conference playoffs.

The Boston Celtics will also be a tough out in the East. Kemba Walker has been a great addition to this roster, but this is now Jayson Tatum’s team. And that is a good thing as he has moved himself into one of the top 10 players in the league. In his last 23 games prior to the suspension of play, Tatum averaged 27.9 ppg., 7.3 rpg. and 3.1 apg. while shooting real close to 50 percent from the field. It will not be long before Tatum finds himself in the hunt for league MVP honors. One current issue with the Celts is Walker’s health. As good as Tatum is, Boston needs Walker’s knee to hold up over the next few months.

My third ranked squad is the Milwaukee Bucks. Yes, I have the Bucks coming out of the East. They have Giannis Antetokounmpo who keeps getting better and better. He is basically a one-man show who makes everyone around him better. And everyone around him plays defense at a high level which is vital in the playoffs. Giannis is posting career best numbers, averaging close to 30 points, 14 rebounds, and six assists a game. The Bucks need him to post similar numbers against the likes of Kawhi Leonard (Clippers) and Anthony Davis (Lakers) if they reach the Finals against an opponent from the Western Conference. Milwaukee also needs their number-two guy, Khris Middleton, to show up in the playoffs. He was a non-factor last season. I see him adapting to playoff basketball this time around.

That leaves me with two teams and both are located in Los Angeles. The Lakers seem to be everyone’s favorite now that LeBron James is healthy and rested. Still, I like the Clippers to win it all.

The Clippers have the best roster in the NBA, and they have the best wing tandem with Kawhi Leonard and Paul George. They also have instant offense when teams double-team Leonard or George in Lou Williams and Montrezl Harrell. They also have a defensive stopper in Pat Beverley, he is an absolute menace on defense. And they have one of the best coaches in the NBA in Doc Rivers. Leonard is making a habit of winning titles and he is now well-rested to win one for his hometown.

The Western Finals between the two Los Angeles teams could be a classic. While I am sticking with the Clippers, I do not see anyone in the East that can beat either Los Angeles team. 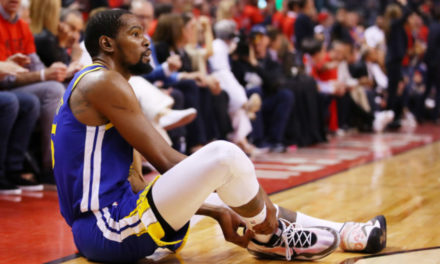 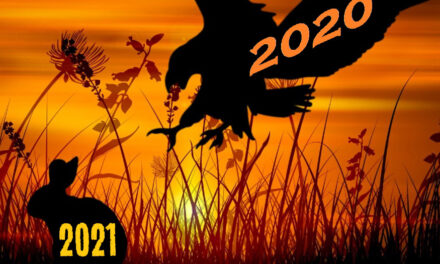