Charlotte, NC – Blumenthal Performing Arts and Discovery Place Science have joined forces to create a new and unique experience for Charlotte area ‘explorers’ interested in discovering the natural world with National Geographic Live and connecting with others who share their curiosity. The new three event series featuring National Geographic Live’s speakers is sponsored by CompuCom.

On October 23 at 7:30pm, follow along as David Doubilet and Jennifer Hayes dive deep into the unknown. The ocean covers 70 percent of our planet and yet remains a mostly fragile frontier. Experience the tropical marine waters of Papua New Guinea, Philippines, and Indonesia, see the vast 1800 miles of The Great Barrier Reef, and learn how Cuba’s reefs thrive due to political isolation. All around the world, reefs are teeming cities of biodiversity with layers of life that range from the tiniest coral polyp to apex predators. With the pair’s immersive photographs and storytelling, you’ll catch a glimpse of life down under through a lens unlike any other.

David Doubilet and Jennifer Hayes are a photographic team specializing in underwater imagery. The duo has spent a combined 30,000 hours working underwater to capture some of the world’s most magnificent creatures. They have their own studio and photography company as well as a book, Face to Face with Sharks.

Doubilet is known as the world’s leading underwater photographer, having taken his first underwater photograph at the age of 12 with a Brownie Hawkeye sealed in a plastic bag. Focusing on the mystery of the deep sea, Doubilet has photographed more than 70 stories for National Geographic, from coral reefs to historic shipwrecks. Equipped with a witty sense of humor and a poetic way of describing his subjects, Doubilet is an audience favorite.

Hayes is a zoologist and marine biologist specializing in primitive fish and sharks. Her work can be found in many magazines, including DIVE and Sports Illustrated, as well as in Mercedes Benz and Rolex advertisements. She is currently finishing her PhD in life history and population dynamics of sturgeon species. 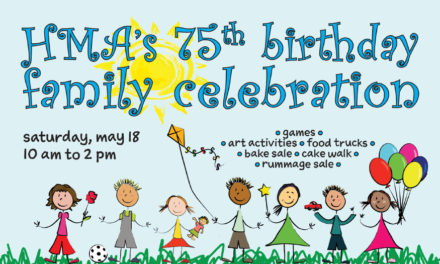