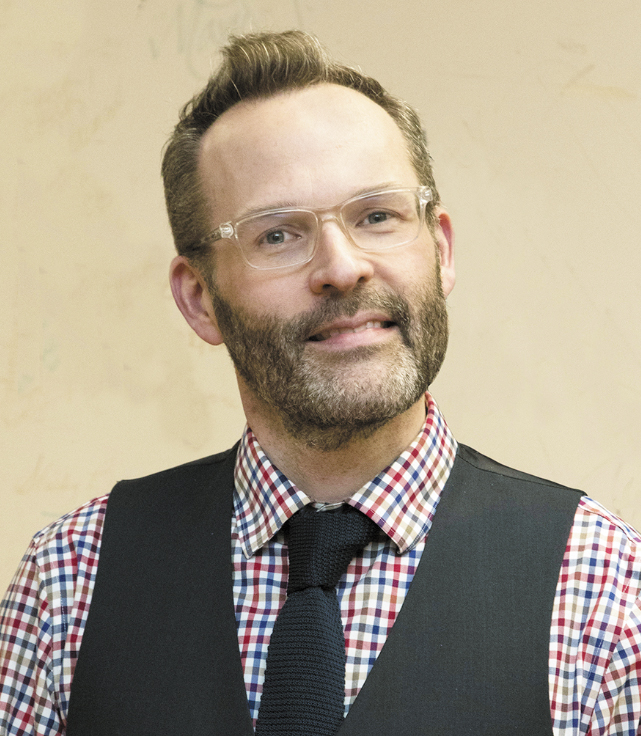 Hickory – In the play True West, one of the main characters is an aspiring screenwriter hoping to attract the attention of Saul Kimmer, a Hollywood producer. This role is a relatively small but pivotal one. In the upcoming production that opens on April 13th at the Hickory Community Theatre this character is being played by Nathan Crabtree, a teacher with Catawba County Schools.

When asked about being part of True West he said, “I was drawn to the show for yet another opportunity to stretch my acting ‘chops.’ As a performer who does mostly musicals, it’s a challenge and a thrill to bring Saul to life with my fellow actors. I’m learning a lot from them and from Bill Morgan, our director.”

Crabtree is no stranger to the local community theatre scene. His most recent appearances were in Sweeney Todd at The Green Room, Wonder of the World with the LRU Playmakers and Peter and the Starcatcher at HCT.

There will be a “meet the cast” dinner at 6pm on Wed., March 28th at McGuire’s Pub where cast members and the director will talk about the production and answer questions. Patrons must purchase their own meal. 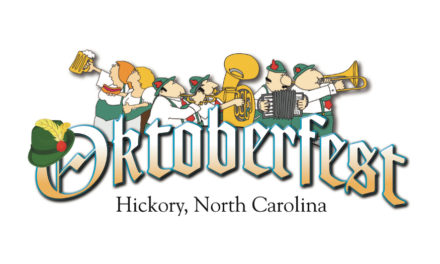 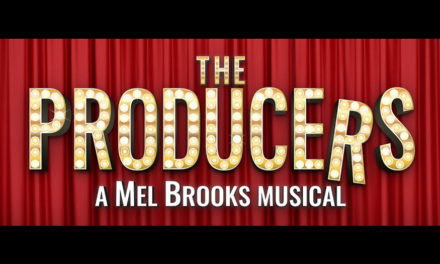 Council On Aging Hosts Trip To Barter Theater On October 17