Hickory – On Saturday, April 27, over 2,500 festivarians attended the Hickory Hops beer festival in downtown Hickory, NC to enjoy beer, camaraderie and beautiful summer-like weather. The 17th annual beer fest, featuring craft beer from over 50 breweries, was the reason for the assembly and to recognize nearly 300 medalists and three Best of Show winners in the 14th Carolinas Championship of Beer.

The CCB starts with craft brewed beer. Each Hickory Hops brewery participant is encouraged to send bottled or canned beer in for judging. Three weeks prior to the festival, over 110 volunteers gathered at Olde Hickory Brewery to judge the unmarked beers for adherence to specific category characteristics. The beers, which totaled 370 entries from 37 breweries, were judged in 166 styles and sub-styles. When the first round finished three hours later, 60 beers had been awarded gold medals. Silver medals went to 82 beers and 108 bronze winners were also identified.

Proceeds from this year’s CCB will be donated to the North Carolina Brewers Guild for use promoting the State’s 305+ craft breweries. 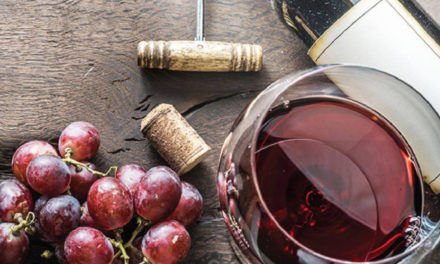 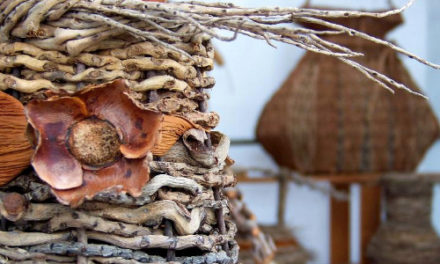 Blowing Rock Art In The Park Is Back With Safety Measures, 7/18 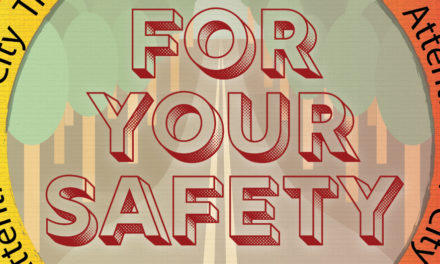 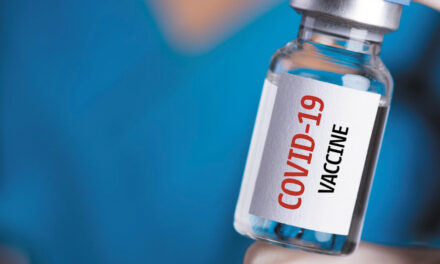 Anyone 16 And Older Is Eligible To Receive A Vaccine For Covid-19, Available Now