Copenhagen, Denmark (AP) – There’s no escape from the long arm of the law in Sweden. Not even sitting naked in a sauna.

Police spokeswoman Carina Skagerlind says an off-duty police officer found himself sitting in the same sauna in Rinkeby, a Stockholm suburb, as a fugitive who had dodged a jail sentence for aggravated assault, among other offenses.

Skagerlind says after recognizing each other, “the naked police officer calmly told the man that he should consider himself arrested.”

She said Tuesday the officer called colleagues to pick up the fugitive, adding “the arrest was undramatic and the wanted man didn’t try to flee.”

The officer was praised for the March 29 arrest and police warned fugitives on Facebook: “We are everywhere. Even if you do not see us, we are there.” 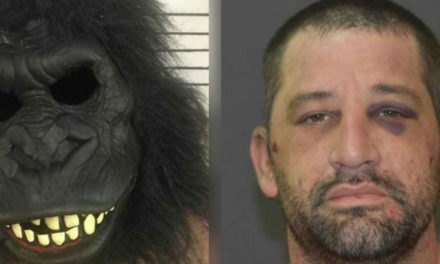 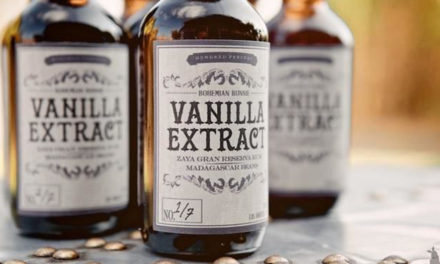