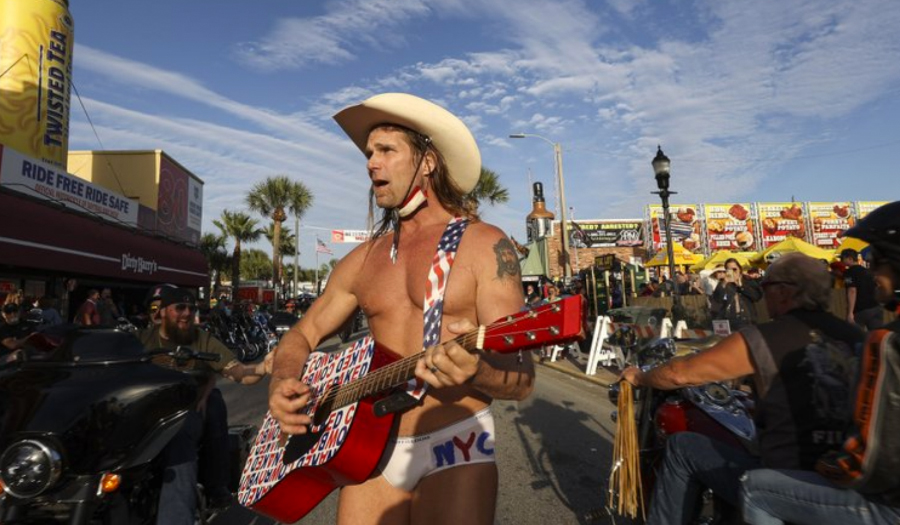 Daytona Beach, FL (AP) — Attendees at Bike Week in Daytona Beach gave a hero’s welcome to a Times Square performer known as the Naked Cowboy after he returned to the motorcycle festival almost a week after his arrest on a misdemeanor charge of resisting arrest without violence and violating a panhandling ordinance.

“He’s out! He’s out!” a motorcyclist shouted as he cruised along on Main Street. Other bikers honked horns and offered a thumbs-up as Robert Burck strolled along the sidewalk, wearing his trademark briefs, cowboy boots, cowboy hat and guitar, according to the Daytona Beach News-Journal.

Burck, 51, who became well-known as a performer in New York City’s Times Square, said he felt like singer Michael Jackson making a public appearance during the height of his fame in the 1980s.

“You know, how any time he’d step out onto the street there would be a thousand people following him everywhere?” Burck said. “Obviously, people are really celebrating the fact that I’m here.”

After spending the night in jail last weekend, Burck entered a plea of no contest to the misdemeanor charge of resisting arrest without violence at his first appearance last Sunday at the Volusia County Branch Jail courtroom.

A judge withheld adjudication on the resisting arrest charge, meaning it won’t go down as a conviction on Burck’s record, and the jurist sentenced him to time served. The judge then dismissed the misdemeanor charge of panhandling.

Fans of the Naked Cowboy in Daytona Beach said Friday they were excited to see him back performing during Bike Week, and many lined up to take selfies with him. Burck’s previous guitar was damaged during a scuffle with an officer during his arrest last weekend, but a local music store donated a replacement guitar.

“This is the first time I’ve seen him this up-close and personal,” said Dana Shimer, 66, a Bike Week visitor from Pennsylvania. “I’m so excited to get to hug him.” 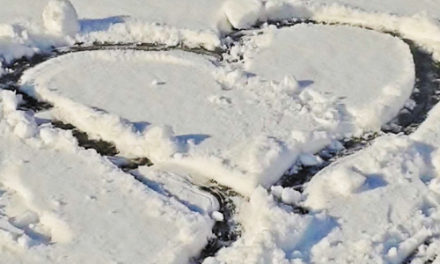 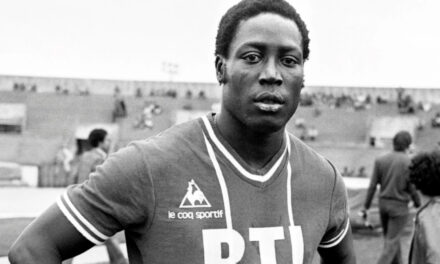 Former France Defender, Adams, Dies After 39 Years In A Coma 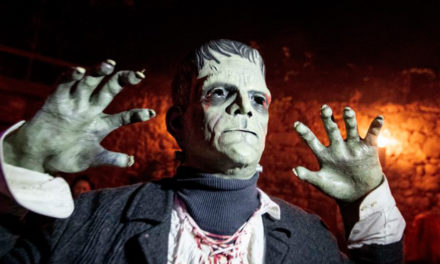