Westerly, RI (AP) Questions are still swirling after a mysterious object was removed from the waters off a Rhode Island beach.

The circular metal object was taken out of the waters off East Beach in Westerly by an excavator Thursday, and it’s much bigger than originally thought.

Peter Brockmann, president of the East Beach Association, tells The Westerly Sun he hopes someone who sees a media report about the object knows what it is.

Before it was removed, the best guess was it is what is called an acoustic Doppler profiler to monitor currents. That device is about 4.5 feet (1.37 meters) long. But the object removed Thursday is about twice that size. 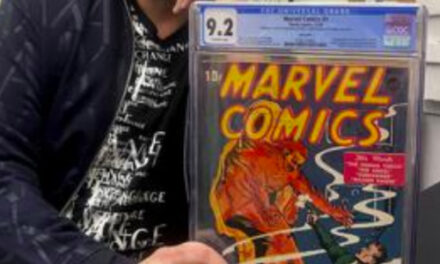 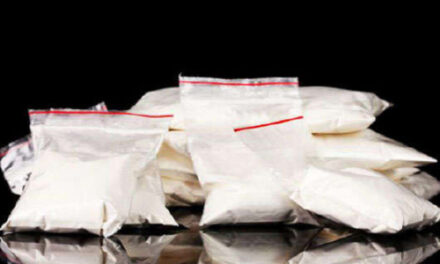 23 Lbs. Of Cocaine Found In Wheelchair At Charlotte Airport