Hickory – Join us at Patrick Beaver Memorial Library with WHKY film critic Joe Barrett to watch and then discuss a classic film inspired by a book. The remaining film of this series, A 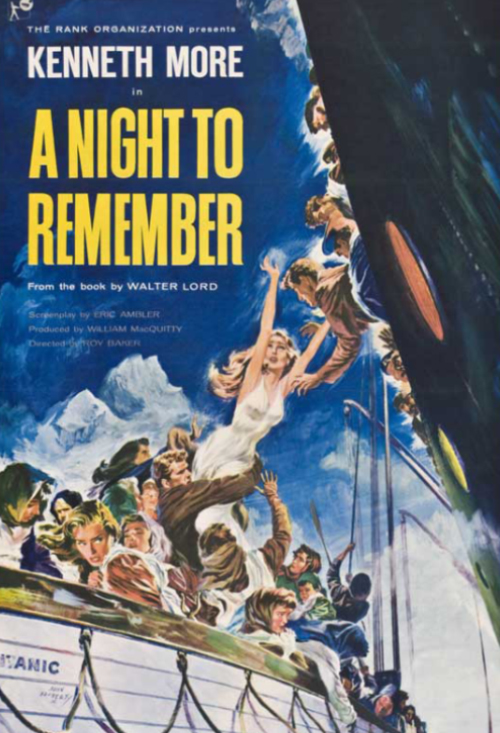 Night to Remember (1958), will be shown on February 18, 2020 at 6:00 p.m. After watching the film, Barrett will lead a discussion including some details behind the production of the films and about those involved.

The film, A Night to Remember (1958), is based on the 1955 novel of the same name by Walter Lord. This film was directed by Roy Baker and stars Kenneth More. It is a retelling of the RMS Titanic’s collision with an iceberg in the Atlantic Ocean during its maiden voyage in April 1912.

For more info., call 828-304-0500. Patrick Beaver Memorial Library is located at 375 3rd Street NE on the SALT Block. All library programs are free and open to the public.

How To Use Apps To Efficiently Operate A Small Business, Feb. 5