Auburn Hills, MI (AP) – Motorists traveling through a Detroit suburb were stunned to see a pornographic video playing on an electronic billboard.

Auburn Hills police say the video played on the billboard along Interstate 75 in Oakland County for about 30 minutes Saturday night before the images were removed.

Many people called 911. Chuck McMahon says he saw the video and wondered if the billboard was advertising for a strip club.

Dr. Justin Kammo also saw the video. He says he immediately assumed that “someone had hacked it.” 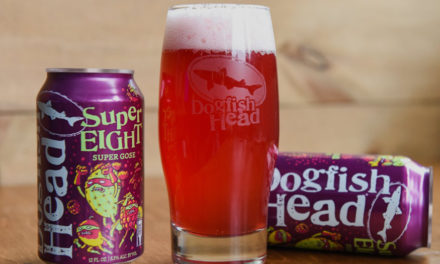 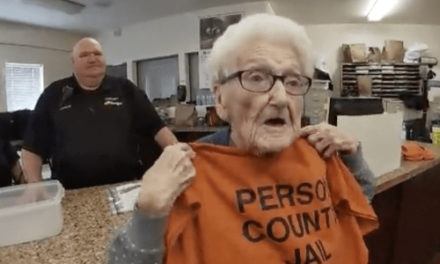