Morganton, NC – Trace the steps of the heroic Overmountain Men and learn about Morganton’s prominent role in the struggle for Independence during the annual Revolutionary War Days celebration, September 29-30.

The weekend kicks off with a bang Saturday at 11am with the Crossing of the Catawba River at Greenlee Ford. Folks are invited to gather on the lawn behind Judge’s Riverside Restaurant and watch Patriot militia re-enactors and others cross the river. The re-enactors will fire their muskets during the crossing.

This event takes place at the exact spot, Greenlee Ford, where the Overmountain Men forded the river in the fall of 1780 en route southward to their surprise victory over the British at the Battle of Kings Mountain, a turning point in the American Revolution.

Once the re-enactors, who are also joined by citizens, cross the river, they present a brief program to educate people of the historical significance of these various groups of mountain men who mustered in Burke County 238 years ago. The program has presentations of colors by the Sons of the American Revolution and the Freedom High ROTC, along with fife and drum music.

An afternoon program follows on the grounds by the river from 12:30 to 3:30pm. The afternoon lineup includes speakers, Colonial music and dancing, and children’s games.

“These men tracked down the British a week later and quickly defeated them at Kings Mountain. Then they went home,” said Linda Lindsey of the Historic Burke Foundation, which presents Revolutionary War Days. “They never did fight together again as an organized militia. It’s a great story of the American underdog and a quintessential story of the American spirit.”

Sunday’s festivities take place from 1pm to 5pm at the Charles McDowell House. McDowell was head of Burke Militia and a wealthy man who fed the estimated 1,500 patriots and their horses in preparation for the battle.

At the McDowell House, which is the oldest brick structure in Burke County, there will be home tours, sampling of food made from Colonial recipes, storytelling about Revolutionary War heroes and heroines, period demonstrations and music, and sipping of Loyalist and Patriot tea.

Admission is free both days and there is no charge for food on Sunday. On Saturday, a chicken tender lunch is available for $10 per person, or folks may dine inside the restaurant. 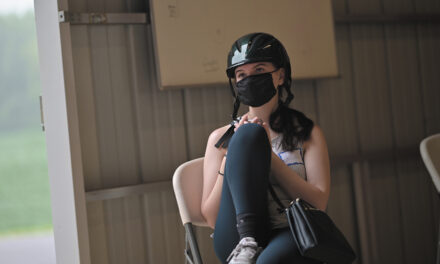 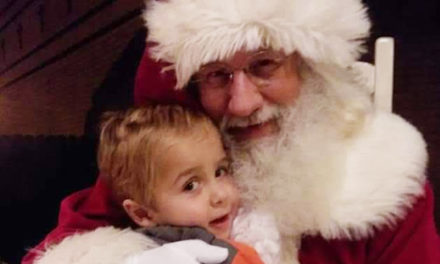