Morganton, NC – The Historic Morganton Festival will be Friday and Saturday, September 8 and 9, in downtown Morganton. The Festival takes place from 12pm to 12am on Friday and from 9am to 10pm on Saturday.

Founded in 1981, the Festival now boasts three free entertainment stages and a mile and a half of craft vendors.

There’s a Food Court, Beer Garden, and Kid and Teen Zones. There is a Sunrise Run on the Greenway and Student Fitness Challenge on Saturday at 8am, in Catawba Meadows Park.

The Food Court on Green Street, Downtown, opens at 12pm Friday and 9am Saturday.

Most events are Downtown, and the Festival is an Animal Free Event and takes place rain or shine.

Friday, September 8, on the City Stage on South Green Street, see Crawford and Power at 8pm; 9pm will be the National Anthem and at 9:30pm the nationally known act The Swon Brothers.

Kids, meet Peppa Pig and get a hug! Beginning at 10:30am and on the half hour, every hour, through 1:30pm, on Saturday at the Chamber of Commerce.

Yoga on the Lawn will be at 9am Saturday on the Historic Courthouse Lawn.

On Saturday, the Coors Light Stage on South Sterling Street presents Gotcha Groove at 5:30pm and Porch 40 at 8pm. 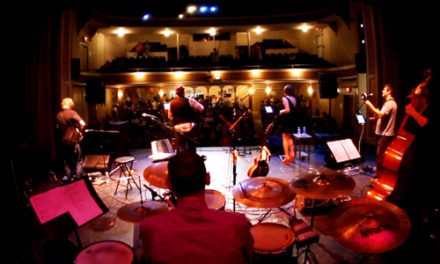 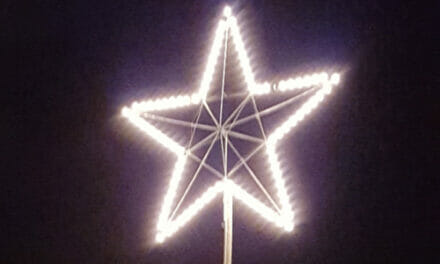 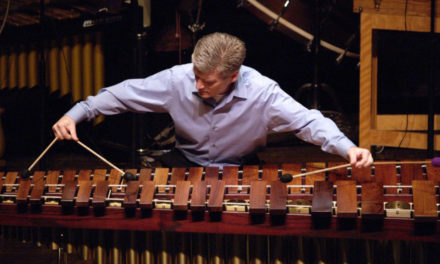