WPS Begins 54th Season With The Maestro Challenge On Oct. 6 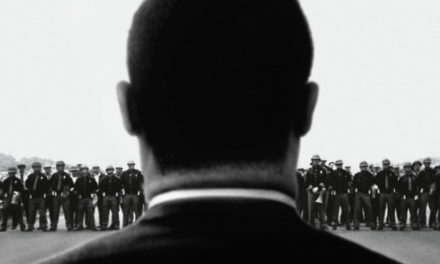 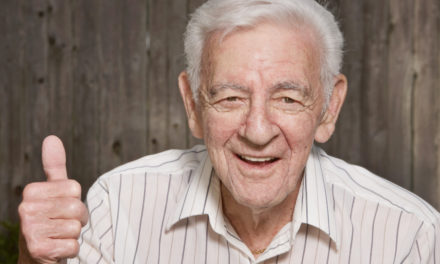