By Casey Fabris, The Roanoke Times

It’s not a beat-up hand-me down. It’s a gleaming 1960s-era Volkswagen Beetle. Two of them, actually. One is a flashy mint green number from 1968, the other a more understated red Bug from 1963.

The 19-year-old likes his cars old, something that sets Bennett apart from his peers.

“All my buddies love cars,’’ Bennett said. “They’re just not into old cars, because they had nobody there to teach them about old cars.’’

But Bennett does. His dad, Jeff Bennett, is a master hot rod car builder, who used to have his own shop.

Father began passing the craft on to son informally, but this past year the two participated in the Virginia Humanities folklife apprenticeship program, which has worked since its creation in 2002 to preserve the commonwealth’s cultural heritage.

Apprentices study under master folk artists in a wide range of fields, including music, basket making, contortion, moonshine making and stained glass restoration. The masters receive an honorarium of $2,000 and apprentices receive a stipend to help with expenses. The 2019-20 class of master folk artists and apprentices was recently named. They, along with the 2018-19 class of which the Bennetts are a part, will gather at James Monroe’s Highland in Charlottesville for a showcase May 5.

Chris Prillaman of Franklin County was also part of the 2018-19 class. The master moonshine maker shared his craft with his nephew, Tanner Talley. Prillaman is the owner of Twin Creeks Distillery, which opened a tasting room in Rocky Mount this spring.

Both Bennett, of Roanoke County, and Prillaman were recommended for the program by Roddy Moore, the recently retired director of the Blue Ridge Institute & Museum at Ferrum College. Moore, who is well connected in the world of folklore, said he’s recommended countless folk artists for the apprenticeship program, which he praised for its preservation of culture.

“Some of these traditions are hanging on by a thread,’’ Moore said.

“A lot of folks are initially surprised when they hear of Hot Rod Rigging or moonshining as being thought of as a folk crafts, where as to us they both embody the notion perfectly,’’ Lohman said in a statement. “We define folklife as those artistic aspects of life that are rooted in traditional knowledge and express and reinforce a connection to a particular community.’’

Moonshine was always part of Prillaman’s community. The Ferrum native had kin in the business, and much of his moonshine knowledge comes from “old-timers’’ he befriended. In his 20s, Prillaman would pal around with people in their 60s and 70s. They told Prillaman about the hardships moonshiners experienced, explaining they made liquor just to get by.

Without realizing it, Prillaman said, he’d been their apprentice. Now, he’s passing their knowledge along to an apprentice of his own.

“Our ancestors, that’s how they made their living,’’ said Talley, Prillaman’s nephew and apprentice. “So it’s a pretty cool thing to learn about something that has been in our family for generations.’’

Talley, 21, said he’s been around bootleggers and the “living history’’ of moonshine all his life. Now that he’s older, and training through a legal distilling operation, that knowledge is being passed down and put to use.

A lot more goes into making liquor than people realize, Talley said. It truly is an art, one that his uncle has mastered.

“There’s a lot of knowledge he has there that people don’t realize backwoods people making moonshine know about,’’ Talley said.

As a distiller, Prillaman is careful to remain true to tradition. His business and practices are “centered around the ways of these hills that I grew up in.’’

“I’m not looking to try to change distilling methods at all to get up with new modern ways,’’ Prillaman said. “I’m wanting to focus on the ways of the people where I come from.’’

For many, moonshining wasn’t glamorous. It was a means of survival, Prillaman said.

These were prideful people, he said, not the type to get in line at the soup kitchen. So moonshiners put the skills they had to work to feed their families.

“It just so happened that it was a big crime as far as the federal government was concerned,’’ Prillaman said.

Preserving that history is important to Prillaman, who is not only a master moonshine maker but also plays the fiddle in an old-time string band.

For both Prillaman and Jeff Bennett, passing their crafts along to family was natural. Talley and Jeremy Bennett were each learning from their mentors prior to the apprenticeship program.

Jeff Bennett’s passion for cars came from his late father, who opened up a collision shop after retiring from the Air Force. He, too, was drawn to old cars, and owned a 1937 Ford truck that Jeff Bennett still has today.

Jeff Bennett ran the shop with his father, and later opened his own, Wide Open Customs. The business is now closed, but Jeff and Jeremy still tinker in the garage, working on cars for themselves and friends. Jeremy Bennett was an employee of his father’s business for a time.

Jeremy Bennett said he never felt pressured by his dad to take an interest in cars. But the father is glad to share his craft with his son.

“I like him hanging out in the garage. I just like him being around,’’ Jeff Bennett said.

Before he could be accused of being sappy, he added: “Especially when I need help with something.’’

Before Jeremy Bennett became a Volkswagen aficionado, he wanted a Corvette. But his dad declared such a car too fast for his teenage son.

Instead, he bought the 1968 Beetle, when he had only a learner’s permit. Though he got the car years ago, Jeremy Bennett still works on it.

“Here’s another thing about a hot-rod or an old car: It ain’t never finished,’’ Jeff Bennett said.

Still, the 1968 Beetle was one of Jeremy Bennett’s easier projects. The total restoration of a 1971 Volkswagen Karmann Ghia, which he sold to a buyer in Australia, was more of a challenge. He used the money to buy his second Beetle.

When Jeremy Bennett drives the Beetles, people stare. He said the green one gets attention because of its flashy paint job, whereas the red one earns the admiration of older folks.

“You get a lot of `I learned how to drive on one of these,’’’ Jeremy Bennett said.

Jeremy Bennett said he’s not sure yet if he wants kids. But if he does become a father, he’d like to keep the family pastime alive.

“Hopefully my kids would be cool like me and be into it.’’ 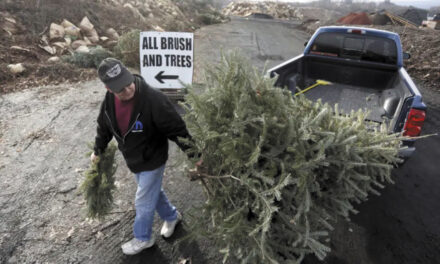 Christmas Tree Recycling Is A Good Alternative To Landfills 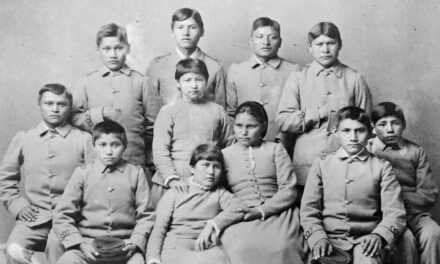 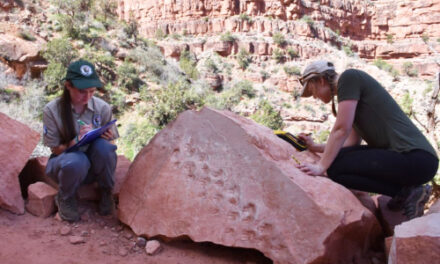