Missing Prince? Me, too. 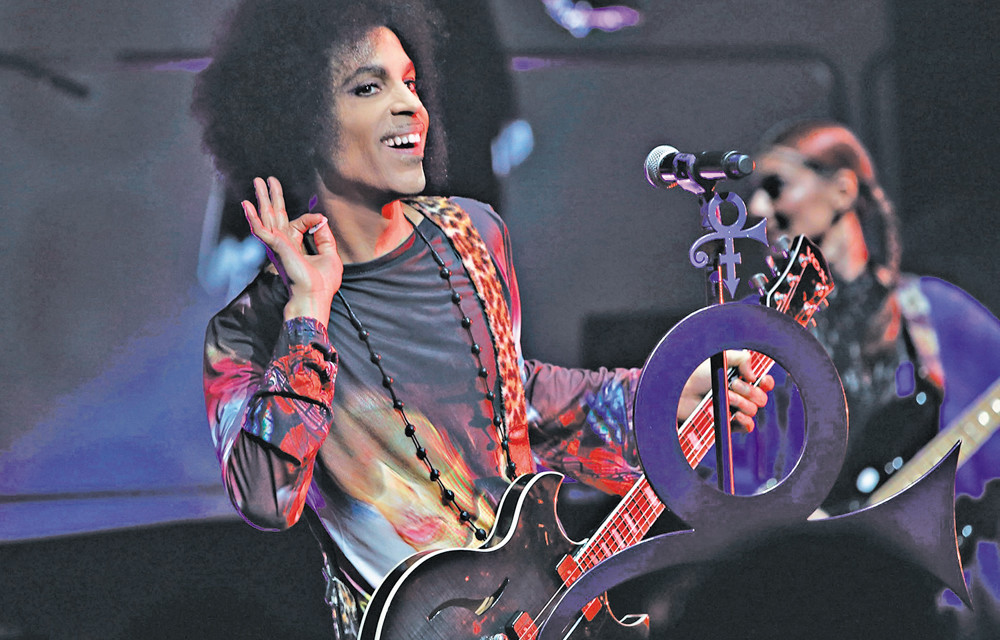 It’s obvious now that no one in the world expected to hear on Thursday, April 21, that musician Prince had died. I poked around for some time online to see if perhaps it wasn’t some kind of internet hoax. Then, I found the Associated Press’ confirmation and I knew it was true.

In second grade, going into my school at the end of May to say good bye to my teacher, a little boy was running out and we collided face to face as we rounded the same corner. It knocked the breath out of me for the first time ever in my seven years of life, and I fell down. I struggled to stand up, and when I did, not being able to breathe was terrifying. I remember thinking, ‘I’m not going to die, but when will I breathe again?’ So I leaned against the wall and waited.

I felt the same way last Thursday. Right away I started trying to find his music online. A week ago that was not easy; now it is, but it won’t be for long. He’s all over YouTube, and it’s well known he didn’t appreciate creators not being compensated properly for their work, online or anywhere. So, sorry Your Supreme Highness, we can’t help ourselves!

In searching for some way to feel less sad, I’ve found lots of good company and commentary online. First and foremost, if you wonder why anyone cares that he’ll never strap on a Vox or Telecaster again, never sit down at a piano, never jump down from a riser in four inch heels, there’s David Marchese’s Everyone Is Saying Prince Was A Musical Genius. Here’s Why. It’s online at vulture.com: http://www.vulture.com/2016/04/prince-genius.html

For the sheer joy of watching the world’s greatest guitarist shred (apparently even Eric Clapton thought Prince was the greatest) YouTube has While My Guitar Gently Weeps, a tribute to George Harrison from the Rock and Roll Hall of Fame 2004 induction ceremony. It’s HD, and has been online for years, actually. It’s performed by Tom Petty, Steve Winwood, Dhani Harrison and Jeff Lynne and halfway through, Prince steps up and…you’ll have to see it. You HAVE to see it!

For those like me, who prior to the early 1980s had never seen an artist combine sensuality and self-expressed faith in God, there’s Prince’s Holy Lust, on The New York Times’ website, by Touré. I love Prince for his fearless faith and I know many others do as well.

Jay Z’s streaming site Tidal is the official site for Prince’s music. A thirty day trial is free and I do recommend it, though I’ve not had time to fully explore it.

Rolling Stone Magazine online had posted the full audio of Prince’s final concert in Atlanta on April 14. As I checked the links out for this piece, I see the Prince Police have been at work, and that audio is gone, gone. This makes me happy, actually, because it means in the absence of the man, someone is taking care with his legacy, as he did in life. Rolling Stone has a ton of new Prince articles at the moment, and a searchable archive, of course.

This brings me to the stretch of Prince’s life when he wrote ‘Slave’ on his face, stopped using the name Prince and became the purple symbol seen here. His dispute with Warner Bros. Records was over ownership of his masters and it has been resolved. But of course, he was ridiculed and since that time, with the decimation of artists’ income that accompanied the rise of streaming, his wisdom’s become apparent.

Wired.com has a really cool story about how the glyph that still symbolizes Prince came to be: http://www.wired.com/2016/04/designers-came-princes-love-symbol-one-night/ This particular article underscores Prince’s desire for the women he created music with to get recognition.

There’s not a greater chronicle that I’ve found (online) of why he did what he did all those years ago regarding his name and who he really was and is than the 38 minute episode of Larry King Live that CNN posted last week. King talked to Prince about a lot of things, and I found the interview to be riveting. Prince shows himself to be kind, funny, compassionate and intelligent. Totally committed to himself as a creator, completely confident in his faith and his talent and where it came from. Just search YouTube for ‘Prince on Larry King.’ If your heart is broken like mine over the sudden loss of Prince, you might find this video uplifting.

Reading viewer comments under the Larry King piece online, I see I’m not alone in my shock and sadness. Yes, other public figures have passed unexpectedly recently, it’s been an awful couple of years for the arts. But to me, Prince was the best, the most, the real King. I never saw him perform live, but his movies, music and videos were and are exhilarating. His sense of purpose in his work was undeniable to me – he felt joy! He wanted his fans to feel joy, too! I always felt that joy, watching and hearing him, and I will feel it more. I just need to lean against the wall for a bit…start breathing again.

(At www.focusnewspaper.com, go to Focus Faves to find links to other interesting Prince articles and videos.) 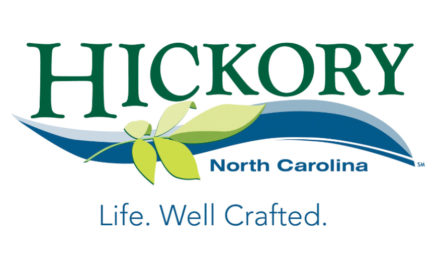 City Of Hickory Closes Libraries And All Recreation Centers 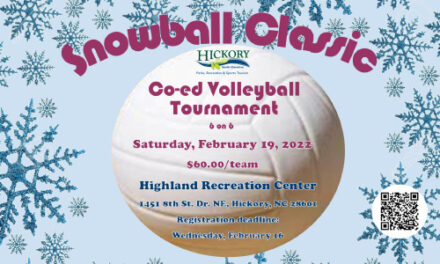 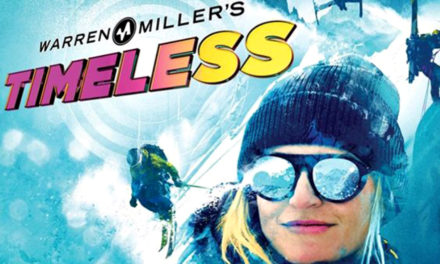