Hickory – In special commemoration of the 75th anniversary of the Miracle of Hickory, Hickory City Council recently approved renaming a portion of Jaycee Park as Miracle of Hickory Park. A dedication ceremony will be held at the park on Friday, October 25, at 11 a.m. to unveil the new park signage, as well as reveal renderings of the new space for the Tower of Miracles monument and other park improvements to commemorate the historic event.

The park, located at 1515 12th Street Drive NW, is the current home of Hickory Music Factory and the former site of Hickory’s historic polio hospital. In 1944, a polio epidemic spread across Western North Carolina. In rapid response, the Hickory community rallied together to construct an emergency hospital to treat infantile paralysis, or polio. The hospital was conceived and built within just 54 hours; experienced one of the lowest mortality rates in the country thanks in part to the revolutionary Kenny method of treatment; and was integrated, accepting patients of all races, during a time of segregation. These events became known as the “Miracle of Hickory.”

The Tower of Miracles, the obelisk that formerly stood on Union Square, will be relocated to the historic site and enhanced as part of a local Eagle Scout project and in partnership with Hickory Sunrise Rotary Club.

The lower portion of the park will remain known as Jaycee Park Ballfield. 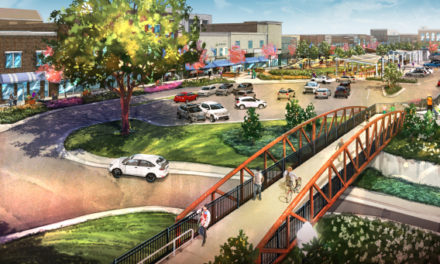 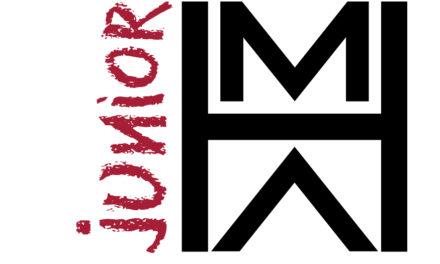