So says Kris Kringle in one of the most cherished holiday films of all time. Foothills Performing Arts production of Miracle on 34th Street is faithful to the original while updating it for a modern audience. Directed by professional theatre director, actor and teacher Jonathan Ray and featuring a cast of veterans and newcomers alike, Miracle on 34th Street at the J.E. Broyhill Civic Center is the must see event of this holiday season.

The local players of FPB will present the classic tale of the white-bearded gentleman claiming to be the real Santa Claus who brings about a genuine Miracle on 34th Street – spreading a wave of love throughout New York City, fostering camaraderie between Macy’s and Gimbel’s Department Stores and convincing a divorced mother, her somber daughter and the entire state of New York that Santa Claus is no myth.

A Christmas buffet dinner will be offered at 6 p.m. prior to the Friday night event on Dec. 1. Cost for the dinner is $15 per person. 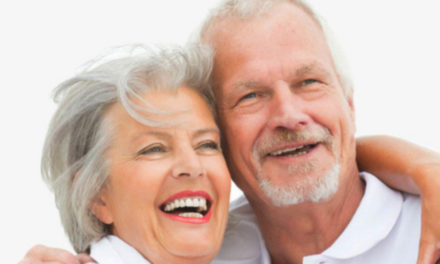 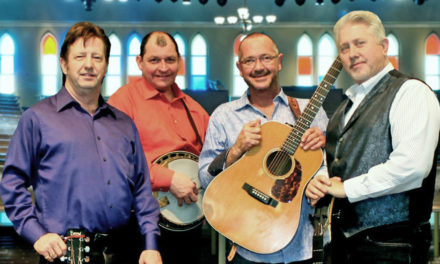