Michigan Family With 13 Sons Expecting Next Child In April

Rockford, MI (AP) – A Michigan couple with 13 sons is expecting a 14th child in April but waiting until birth to learn the sex.

“If you have three, it’s the same as having 10 at this point, if you ask me,’’ Kateri Schwandt said. “It’s just more chaos, more noise. It’s nothing we’re not used to at this point.’’

Like with their last few children, the couple has decided against learning the baby’s sex before the birth.

“I would love to have a girl, but I just don’t think it’s in the cards,’’ Jay Schwandt said.

This will likely be their last child, he added.

“It just feels like this is going to be it, and we’re going to enjoy every second of it,’’ Jay Schwandt said.

But Kateri Schwandt said the couple also thought their 13th baby would be their last.

The couple said it’s hard to imagine their home without a baby in it.

The Schwandts live in Rockford, north of Grand Rapids. 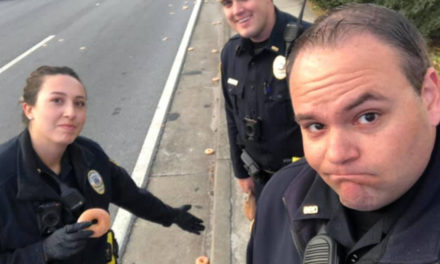