Hickory – Well-known singer/songwriter and storyteller Michael Reno Harrell is returning for a one night show in Hickory this Saturday, July 15th at 8:00pm in the Firemen’s Kitchen. Tickets are $16, seating is general admission.

Harrell’s recordings top the Americana Music Association charts year after year. His original songs and stories have been described as “Appalachian grit and wit” but, as his writing shows, Harrell’s awareness is much broader than the bounds of his boyhood home or even the Southern Experience. Having toured throughout the British Isles and much of Europe, as well as most of the US, the songs he writes and the stories he creates reflect an insight into people’s experiences that catch the ear like an old friend’s voice. 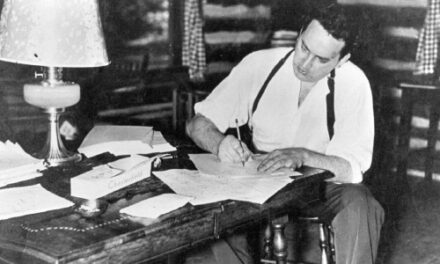 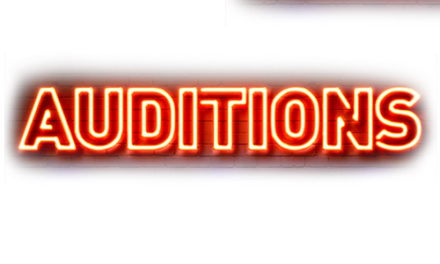 Audition Notice For Town Of Hudson Production Of Welcome To Mitford, June 28-29