Mexico City (AP) – Forget the worm at the bottom of your bottle of mescal. Mexican environmental inspectors have found whole boas and iguanas stuffed into bottles of mezcal at a market in the southern state of Oaxaca.

The wide-mouth bottles were filled with “artisanal, wild agave” mezcal that was apparently meant to be drunk, albeit probably on a bet.

The federal office for environmental protection said Tuesday it seized 15 bottles with species including a blood snake, ridge head snake, yellowbelly snake and a whip snake.

For decades, college students have been downing the maguey worm found at the bottom of some bottles of mescal. The worms were originally added either for taste or to prove the drink’s authenticity.

The sale of wildlife even pickled  is strictly regulated in Mexico. 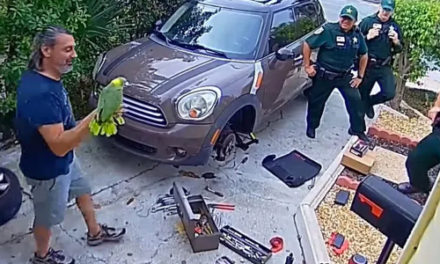 Police Respond When Parrot Cries Let Me Out! 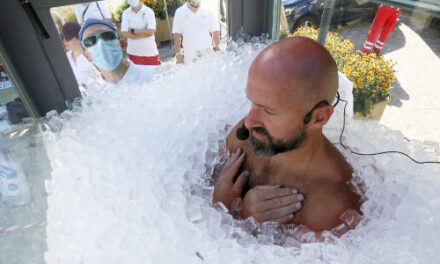 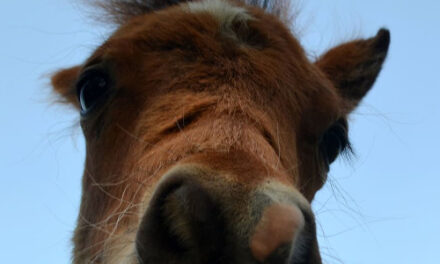