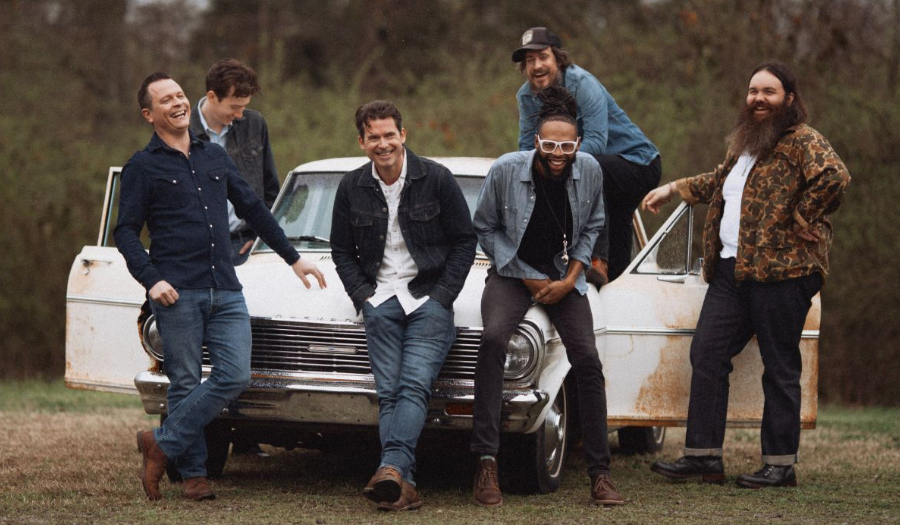 Wilkesboro, NC – MerleFest, presented by Window World, is proud to announce the second round of artist additions for MerleFest 2022, which will be held April 28-May 1, 2022. Old Crow Medicine Show, Nitty Gritty Dirt Band, Steep Canyon Rangers, Allison Russell, and We Banjo 3 will join an already impressive lineup which includes performances by Emmylou Harris, Greensky Bluegrass, Rissi Palmer, and more. MerleFest is the annual late April homecoming of musicians and music fans on the campus of Wilkes Community College in Wilkesboro, North Carolina. “We are so excited to welcome music fans back to the campus of Wilkes Community College in the spring,” says MerleFest’s new Festival Director, Wes Whitson.

Old Crow Medicine Show started busking on street corners in 1998 New York state and up through Canada, winning audiences along the way with their boundless energy and spirit. They eventually found themselves in Boone, North Carolina where they caught the attention of folk icon Doc Watson while playing in front of a pharmacy. He invited the band to play at his festival, MerleFest, helping to launch their career. Shortly thereafter the band was hired to entertain crowds between shows at the Grand Ole Opry in Nashville, TN.

It’s been over twenty years since these humble beginnings. The band has gone on to receive the honor of being inducted as members of the Grand Ole Opry and have won two Grammy Awards: “Best Folk Album” for Remedy (2014) and “Best Long Form Music Video” for Big Easy Express (2013). Additionally, their classic single, “Wagon Wheel,” received the RIAA’s Double-Platinum certification in 2019 for selling over 2,000,000 copies while the band’s debut album O.C.M.S. has been certified Gold (500,000 copies). The band’s latest release Paint This Town will be released on April 22nd via ATO Records. Old Crow Medicine Show performs Saturday.

With a refreshed lineup and newfound energy, The Nitty Gritty Dirt Band remains one of the most accomplished bands in American roots music.

For more information on MerleFest 2022, please visit our website at https://merlefest.org. 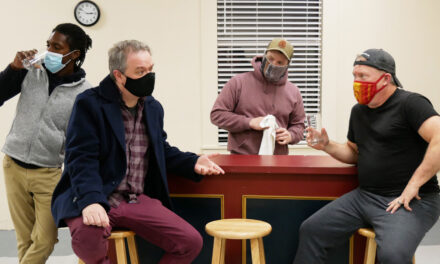