MerleFest organizers and patrons have been counting down the days for the world-famous festival’s return to its usual spring weekend. Some fans’ annual pilgrimages to MerleFest are already underway, and the Wilkes Community College campus is abuzz with festival staff excitedly readying the festival to take place in just over one week from now, April 28th through May 1st. Today, MerleFest, presented by Window World, announced the lineup for the fan-favorite Late Night Jam. The Waybacks, Jim Lauderdale, Allison Russell, Kaia Kater, Donna The Buffalo, Kruger Brothers, and Caleb Caudle will join jam hosts Hogslop String Band to explore the theme of this year’s jam: “The Times They Are A-Changin’ – Songs from the 60’s and 70’s Folk-Rock Revolution.”

MerleFest has published the official festival schedule at merlefest.org/schedule so that fans can plan their weekend. Not-to-be-missed-traditions include The Waybacks’ Album Hour set on the Hillside Stage on Saturday afternoon, Sunday morning Gospel sets at the Creekside Stage, Thursday’s Late Night Dance Party with Donna The Buffalo on the Dance Stage, and MerleFest’s yet-to-be-announced band competition winners Sunday on the Hillside Stage. Be sure to check out MerleFest first-timers, including the R&B and soul revolution of Durand Jones & The Indications (Thursday on the Watson Stage), Nashville hit songwriter and one fourth of The Highwomen, Natalie Hemby (Friday on the Cabin Stage), Allison Russell’s ethereal, multi-instrument prowess (Saturday on the Cabin Stage), and Arlo McKinley’s eclectic blend of soul, country, punk, and gospel (Saturday on the Cabin Stage).

Tickets for this year’s festival are still available and may be purchased at www.MerleFest.org or by calling 1-800-343-7857. MerleFest also encourages festivalgoers to download the official MerleFest mobile app ahead of this year’s festivities to keep up to date with schedules, events, and on-site information. 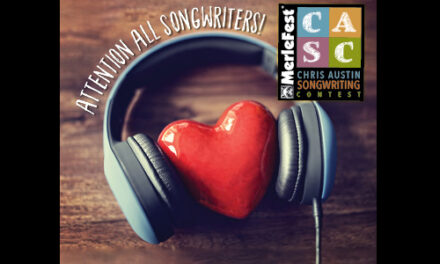 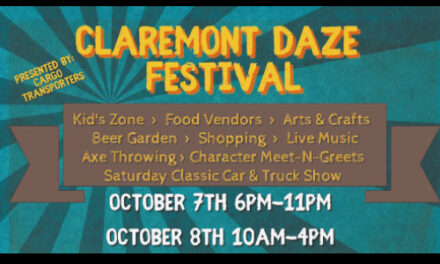 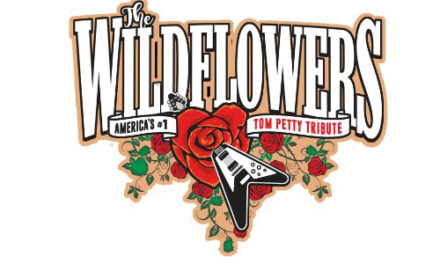