Hickory – A Memorial service honoring law enforcement officers killed in the line of duty will be held at 1:00 PM, Friday, May 17, 2019, at Catawba Memorial Park, located at 3060 Highway 70 SE in Hickory, N.C.

A wreath laying ceremony, playing of bagpipes and Taps, and an honor guard firing a 21-gun salute will be included in the program. Keynote speaker will be the Honorable Don Brown, Sheriff of Catawba County North Carolina. 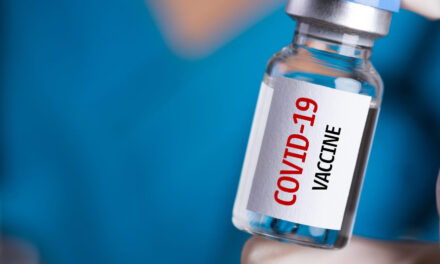 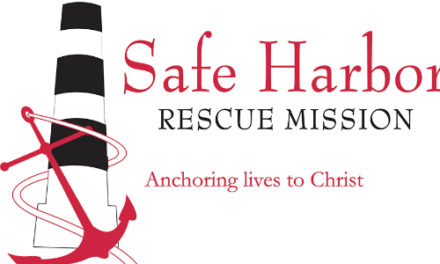 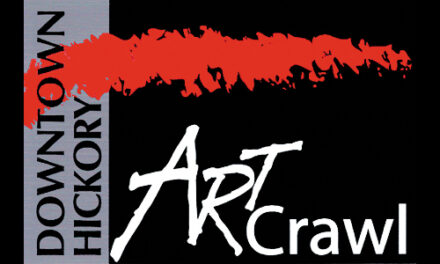 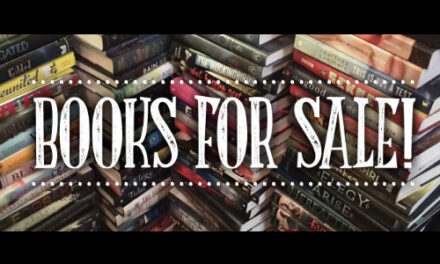 Shop Year-Round At Friends Of The Library Book Sales