Hickory –  The 2nd Annual Mel’s Jingle Run is coming to Downtown Hickory.  The race is a festive 5K that helps feed the hungry in our local community and supports Gold Star families across the nation.  Mellow Mushroom Hickory and owner Leslie Knapp are teaming up with local partners to organize this 5K, scheduled for Saturday, December 3 at 9 a.m. in Downtown Hickory.  Proceeds will go to Operation 300 and to the Hickory Soup Kitchen.

Operation 300 is a non-profit organization that hosts adventure camps for children who have lost their fathers as a result of military service and seeks to honor the families of the Fallen. This cause is personal to race co-organizer, Sarah Prencipe.  Having lost her brother-in-law in a Coast Guard helicopter crash, she has witnessed the hardship of her sister and two young nephews dealing with the death of a husband and father.  Operation 300 has provided them much needed encouragement and inspiration.  Not only do the kids have fun at camp, but they also bond with other kids who have experienced the same tragedy.  For these Gold Star children to realize that they are not alone is a huge source of comfort.

Mellow Mushroom nationally sponsors the No Kid Hungry campaign. Locally, Leslie Knapp supports efforts to fight hunger in our community, through organizations like the Hickory Soup Kitchen.  The Soup Kitchen is a staple in Catawba County and is a beacon for the homeless and underemployed.  In one year alone, they served 46,336 people and 70,818 plates of food.  They open their doors to the neediest in the community and Mel’s Jingle Run is striving to reflect that generosity.

The race is a family-friendly event, featuring Becki the Balloon Lady, Mel & Dude from Mellow Mushroom, giveaways from Smoothie King, and a fun race warm-up with Meredith Hodges of Hardbodies Fitness Studio. Awards will also be given for the most “jingled out” race apparel. Participants can still register for Mel’s Jingle Run online at https://runsignup.com/Race/NC/Hickory/MelsJingleRun5K.  Same day registration is also available on race day from 7 a.m. to 8:15 a.m. under the Sails on the Square. 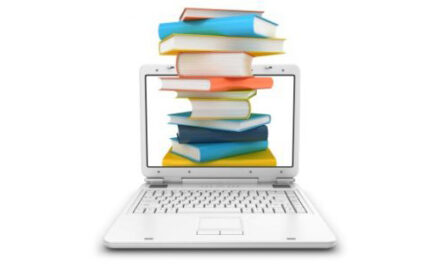 Explore the Library Through Its Online Catalog