Hickory – The cast of Flanagan’s Wake, the hilariously irreverent comedy coming in November to the Hickory Community Theatre, features a quartet of talented and accomplished actors.

Steve Austin, who plays the village storyteller Brian Ballybunion, is a very familiar face who has appeared in at least one production every year for the past nine seasons and received six Kay awards during that time.

The role of the parish priest Father Damon Fitzgerald is played by Steven Clarke. This is his second role on stage at the Theatre and coincidentally also his second time playing a priest. He is more frequently in the orchestra pit and has served as a music director for seven shows in the past three years.

Flanagan’s Wake is also Cody Stuckenschneider’s second outing at the Hickory theatre. The first was in The Hobbit performing the lead role of Bilbo Baggins. He is no stranger to the stage however and has been acting since the age of eleven and studied Theatre Arts at Lenoir-Rhyne University.

David Kerley, who plays the boisterous Mayor Martin O’Doul has not been on our local stage since 2009 when he played the hilarious Jimmer in the Jeff Daniels comedy Escanaba in da Moonlight. He is very involved “across the river” though with Foothills Performing Arts in Hudson, where he has served on the board and has received several “Willy” awards for his work on stage, as well as the 2012 Doug Carter Award for Overall Promotion of Performing Arts. 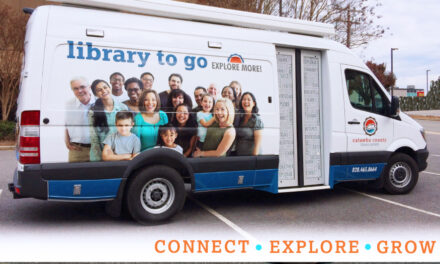 Save The Date! The Downtown Hickory Art Crawl Is May 15