Meet The Meet The Cast Of Puffs, Opening October 15 At HCT 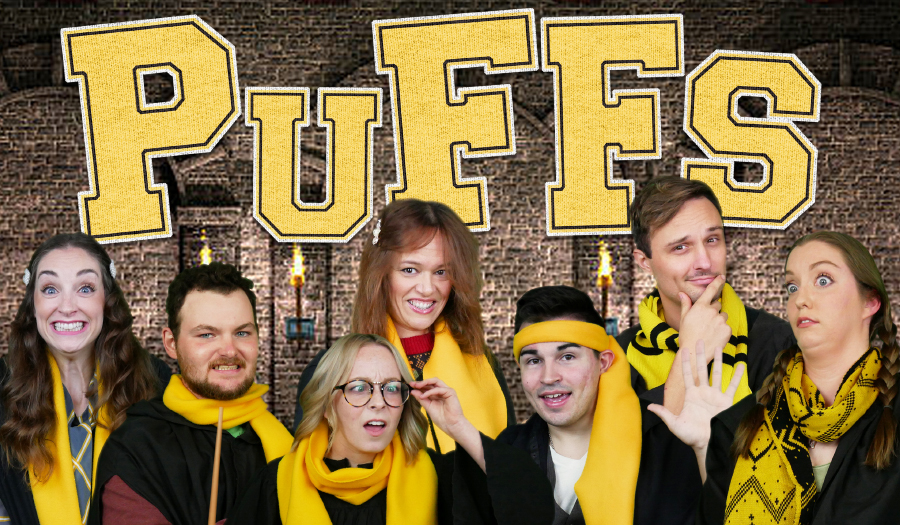 Hickory – Acting in the ensemble for PUFFS, the new comedy by Matt Cox, is an energetically fun time for any actor. Each of them has to play multiple roles, from students to teachers to villains, sometimes at the drop of a hat. The Hickory Community Theatre production, which runs October 15-30, has seven talented actors who are up to the challenge. They are Jenni Canterbury, Theresa Decker, Caleb Ernsberger, Betsy Pipher, Jennifer Leigh, Will Vogler and Jared Wachsmuth.

Canterbury (has been on the HCT stage multiple times before, sometimes with a mermaid fin and sometimes in her skivvies, but until now she has yet to wield a magic wand.

Decker is excited to be joining HCT for the first time. Many years ago in the faraway land of St. Louis, she starred in several productions, including DRACULA, A MIDSUMMER NIGHT’S DREAM, and ARSENIC AND OLD LACE.

Ernsberger’s acting life started back in middle school in the 7th grade while performing in a school play. In 2015 he joined the United States Marine Corps Infantry and served till 2020. During that time he deployed to 3 different countries and multiple places in those countries.

Leigh is thrilled to be joining the HCT family. Past credits include Emily in OUR TOWN, Marda in THE PRINCESS ACADEMY, and I-Ming in THE NIGHTINGALE.

Pipher is delighted to be making her theater debut in this magical rendition of PUFFS. In the mug-born world, Betsy works for an international humanitarian organization (World Relief), helping people in crisis around the world.

Vogler is happy to be back on the HCT stage and was most recently seen as Brendan in THE WEIR, and Sam in FULLY COMMITTED. He is excited to once again let a few of the many characters running around in his head loose on the world.

Wachsmuth is no stranger to HCT after doing EVITA, followed immediately by SOMETHING ROTTEN. He also received a Kay Award as Outstanding Newcomer for BEAUTIFUL STAR in 2019.

PUFFS (OR SEVEN INCREASINGLY EVENTFUL YEARS AT A CERTAIN SCHOOL OF MAGIC AND MAGIC) is the story of Wayne Hopkins: a regular boy who finds out he’s a wizard and goes to school in England where he makes two best friends and has adventures. This perhaps sounds familiar. But, Wayne is sorted as a Puff, he and the other Puffs simply want to learn how to be wizards and avoid attacks by evil wizards. 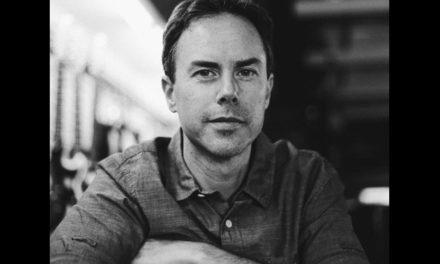 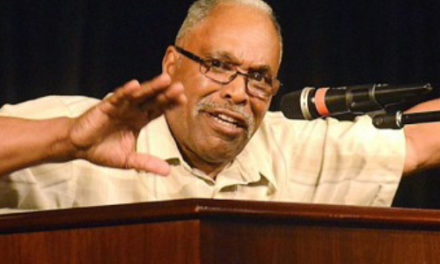