Meet The Leading Ladies Of HCT’s Something Rotten

Hickory – Every Broadway musical needs a leading lady, and Something Rotten, opening August 27th at the Hickory Community Theatre, has two—Beatrice and Portia. In the HCT production, these roles are played by Carol Anne Hartman and Elizabeth Edwards. 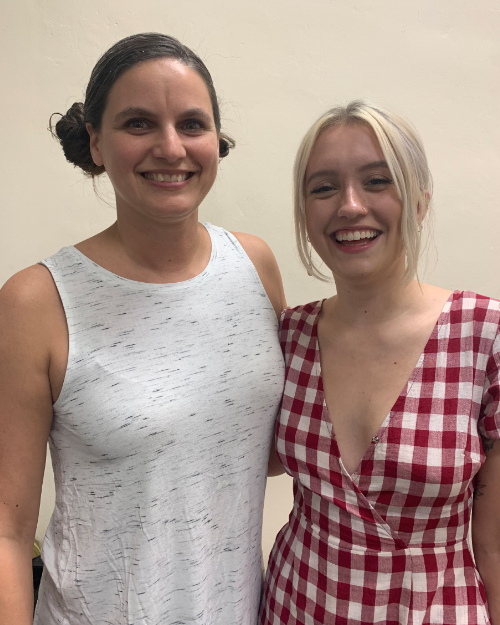 Hartman, who plays Beatrice, is a lifelong resident of the Hickory area who currently lives in Taylorsville. Theatre has been part of her life since her teens and in fact, she and her husband Jeff (who is the music director of Something Rotten) were married in the Jeffers Theatre. Hartman has taken on many memorable roles on the HCT stage over the years. These include Roxie Hart in Chicago, Maria von Trapp in The Sound of Music, and Fantine in Les Misérables. She has also worked at other local theatres, including The Green Room in Newton, where she played the title role in Mary Poppins and Alice in Bright Star.

Elizabeth Edwards, who plays Portia, was also in that production of Bright Star in the role of Lucy. She currently lives in Boone, where she is a student at Appalachian State, but grew up in Catawba. Something Rotten is Edwards’ first show at HCT. She says her favorite thing about the experience is “being in a new space, surrounded by great talent.” Her other stage roles include Martha in Spring Awakening, Mayzie in Seussical, Ella in Cinderella, and Luisa in The Fantasticks.

Something Rotten follows the lives of the Bottom brothers, Nick and Nigel, who are trying to make it big in the theatre scene of 16th century England. Bea is Nick’s wife, a sassy spitfire who’s determined to do whatever it takes to make a better life, even if it means keeping Nick away from the money box. Portia is Nigel’s love interest, a Puritan maiden whose father is dead set against them being together. 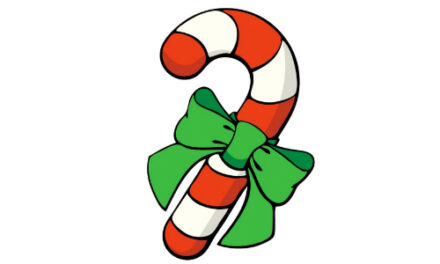 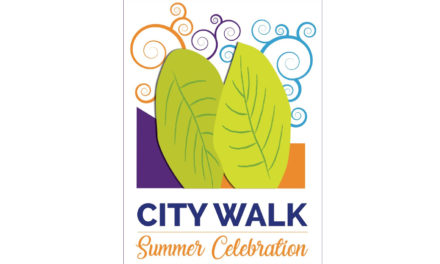 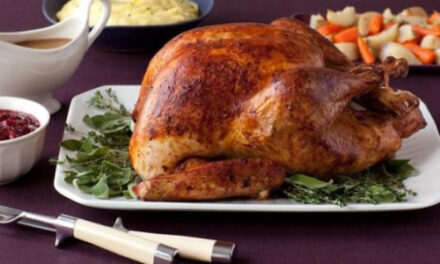 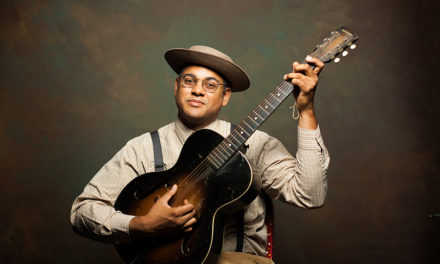