Meet The Cast Of The Thanksgiving Play, Opens Nov. 5 At HCT 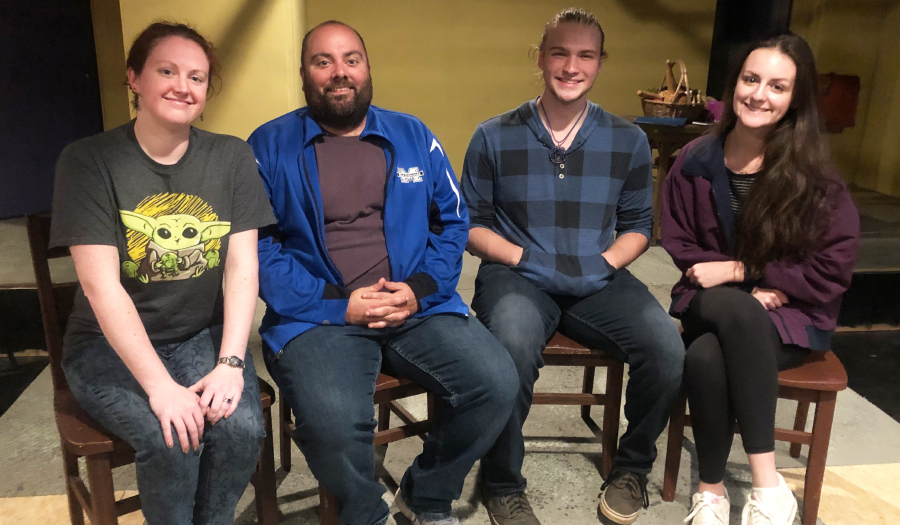 Hickory – Good intentions collide with absurd assumptions in Larissa FastHorse’s wickedly funny satire, THE THANKSGIVING PLAY, as a troupe of terminally “woke” teaching artists scrambles to create a pageant that somehow manages to celebrate both Turkey Day and Native American Heritage Month. The play opens Friday, November 5 in the Firemen’s Kitchen at the Hickory Community Theatre. Tickets and performance times are available online at hickorytheatre.org.

The cast for this four person comedy features a mix of new and familiar faces. Allison Finch is Logan, a local drama teacher who is directing the play. Hunter Curtis plays Caden, aeacher in the Los Angeles Unified School System with dramatic aspirations but no clue how things work on stage. Autumn Dagenhardt is Alicia, that actress whose every script note ends with her being allocated more lines. Taylor Edwards plays Jaxton, that guy everyone loves, but whose logical PC thinking takes weird turns.

Dagenhardt has been acting at HCT for several years, starting with A CHRISTMAS STORY in 2012. Most recently she was part of the energetic ensemble for SOMETHING ROTTEN. In 2019, Dagenhardt worked as an intern with HCT’s managing director, John Rambo, during her senior year at University Christian High School.

Edwards was last seen at HCT in March of 2020 as Adam/Gregory/Benvolio in SHAKESPEARE IN LOVE and before that as Woof in HAIR. His first production was DREAMGIRLS in 2018. He’s a graduate of Catawba College and currently works at Henry River Mill Village.

Finch made her HCT debut in SHAKESPEARE IN LOVE as Kate, and was in last season’s production of NOISES OFF as Poppy. A graduate of UNC Greensboro, she lives in Connelly Springs with her husband Matt and works as a jewelry artisan and diamond consultant at Charles Babb Designs. 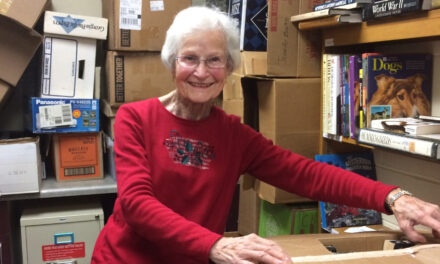 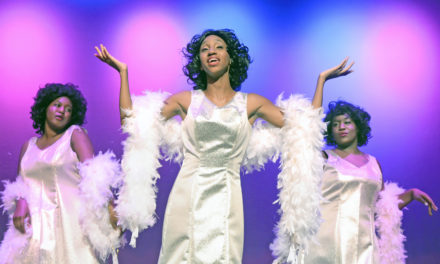 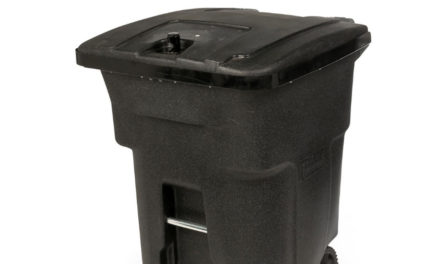