Meet The Cast Of Blockbuster Evita, Opening June 10 At HCT 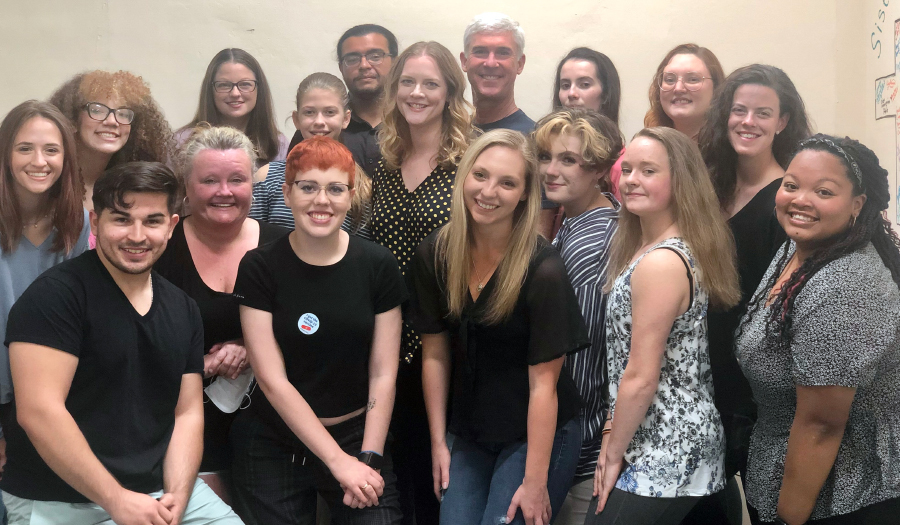 Hickory – Guest Director LaKeisha Ross-Johnson has just announced the cast for Evita. The blockbuster musical opens on Thursday, June 10 and continues through Sunday, June 20 in the Jeffers Theatre.

Evita is a musical with music by Andrew Lloyd Webber and lyrics by Tim Rice. It concentrates on the life of Argentine political leader Eva Perón, the second wife of Argentine president Juan Perón. The story follows Evita’s early life, rise to power, charity work, and death.

The musical began as a rock opera concept album released in 1976. Its success led to productions in London’s West End in 1978, winning the Laurence Olivier Award for Best Musical, and on Broadway a year later, where it was the first British musical to receive the Tony Award for Best Musical. This has been followed by a string of professional tours and worldwide productions and numerous cast albums, as well as a 1996 film adaptation.

Tickets for all seats are $18 per person and may be purchased online at hickorytheatre.org or by calling the box office at 828-328-2283 between 12pm and 5pm, Wed.–Fri. Seating is limited in compliance with the governor’s executive order, so advance purchase is strongly recommended. Per the executive order, patrons must wear face coverings at all times while in the building.

A Surprising New Comedy Is Coming To The HCT, Opens 3/25 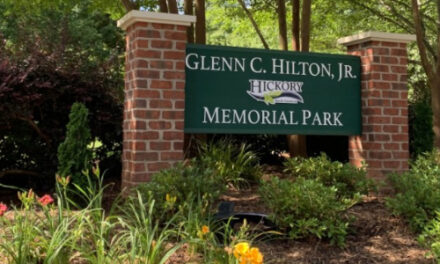