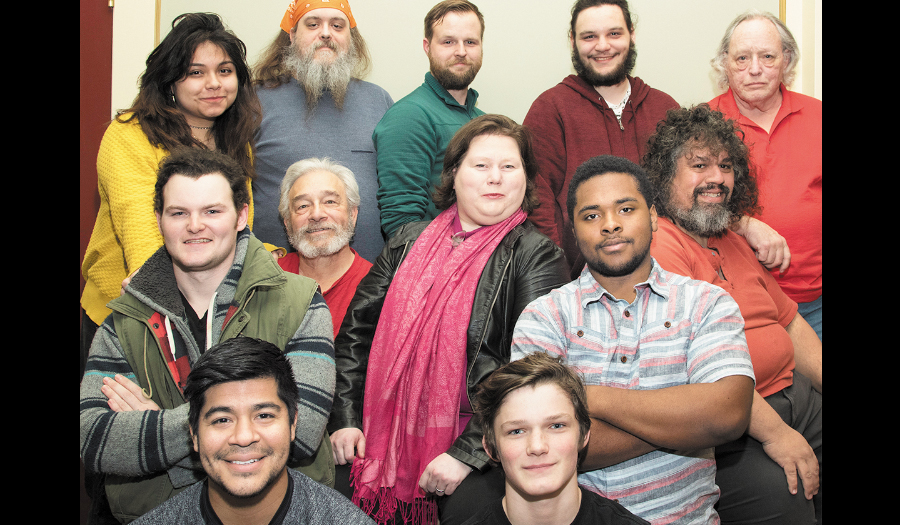 Hickory – Although the story of The Hobbit, coming March 9th to the Hickory Community Theatre, centers around Bilbo Baggins it’s really driven by a group of sometimes friendly but mostly surly dwarves who need his help on the way to help their leader Thorin Oakenshield reclaim the Kingdom Under the Mountain.

Calderon, Grose, Henry, Smith and Townsend are all Hickory residents but the other actors have come from far and wide to participate in the grand adventure. Gibson, Lowery, Owens and Vogler hail from Caldwell County. Barrett is from Conover, Boyd from Statesville and Sepulveda from Newton. All of them consider being in The Hobbit to be the chance of a lifetime. 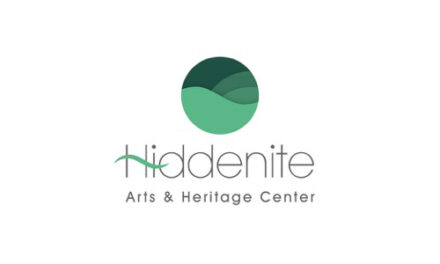 Register Now For Make It Take It Classes On November 14