Hickory – The Theatre’s Technical Director and a newcomer have two of the iconic roles in the upcoming production of “The Mel Brooks Musical Young Frankenstein,” opening May 6th at the Hickory Community Theatre.

Tony Chambers, who plays Frederick Frankenstein’s assistant, Igor (eye-gore) is a Hickory native and has been Technical Director for the Theatre since 2013, after graduating with a BA in Theatre from Lenoir-Rhyne University. Although he works primarily behind the scenes, Chambers has quite a few on stage credits too. While at LRU he performed with the Playmakers as Mercutio in “Romeo and Juliet,” Picasso in “Picasso at the Lapin Agile,” Malvolio in “Twelfth Night,” Mr. Peachum in “Threepenny Opera.” After graduation he returned to Playmakers as Thomas Putnam in “The Crucible.” The musical “Young Frankenstein” is his second time an stage at HCT, where he previously played David, an aspiring writer, in “Manuscript.”

Cristin Cartwright, who plays Frederick’s fiancé Elizabeth, hails from Illinois but has been performing on Hickory stages since early 2015. Her stage experience started in her home state, where two of her favorite roles were Miss Hannigan in “Annie” and Mary Magdeline in “Jesus Christ Superstar.” Since relocating to North Carolina, she has performed in two productions at the Green Room, “Little Shop of Horrors” and “Mary Poppins.” For two years in a row she has been a finalist in the annual Rotarian Idol competition, sponsored by the Thursday Rotary Club of Hickory and also competed in the Hickory Theatre’s annual “Dueling Divas” fundraiser.

“The Mel Brooks Musical Young Frankenstein” is on stage in the Jeffers Theatre May 6th through the 22nd. Tickets are $10-$20. Call 828-328-2283 or click www.hickorytheatre.org for tickets and information.

Photo: Tony Chambers is Igor and Cristin Cartwright is Elizabeth in “The Mel Brooks Musical Young Frankenstein”. The Hickory Community Theatre production of the musical begins performances on May 6th. For more information click www.hickorytheatre.org or call 828-328-2283. Photo is by John Koval. 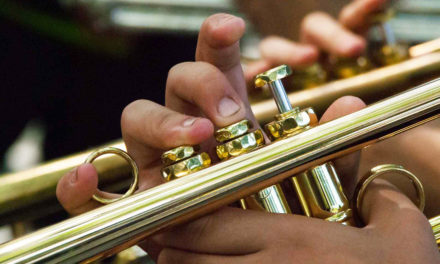 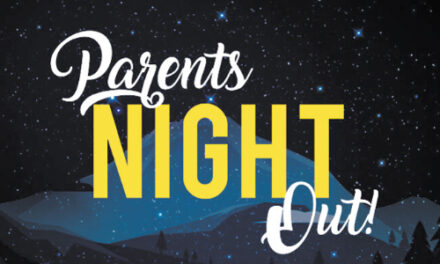 Parents’ Night Out At Hickory Church of Christ, November 20th 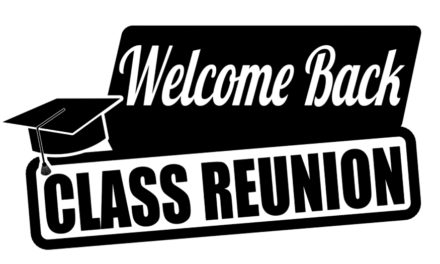