Hickory – The plot of Sister Act, the musical comedy opening Friday, September 1st at the Hickory Community Theatre, kicks into gear when lounge singer Deloris Van Cartier witnesses a murder perpetrated by her sometime boyfriend Curtis Jackson. When she goes into hiding at a convent, Curtis sends his crew of thugs – TJ, Joey and Pablo – to bring her back. In the Hickory production the three thugs are played by two newcomers, Matthew Boerger and Diego Camaguian, along with one very familiar face, Jairo Pereria. All three are residents of Burke County.

Pereira is most familiar to local audiences for playing the loveable ogre Shrek in Shrek the Musical in 2014. When tapped for the role of Joey, one of the gangsters of Sister Act, Pereira jumped at the chance to work again with HCT Artistic Director Pamela Livingstone. A resident of Drexel, he came to the area seven years ago from Freeport, NY. He’s currently employed in the HR department at Leviton. His most recent role was  Dwight in the original musical Junk by Molly Bass and Jeff Hartman.

Boerger, who plays TJ, is a newcomer to Hickory Community Theatre but not to the stage, having played major roles in productions of And Then There Were None, Oklahoma, Alice in Wonderland and Robin Hood, among others. Boerger lives in Valdese but is originally from Wisconsin. When asked about the reasons for his family’s relocation here 11 years ago, he said, “My father had a job opportunity and we loved the state from vacationing here.” Boerger is currently a book store associate at Western Piedmont Community College.

Camaguian, who plays Pablo, has worked on stage with Boerger on three prior occasions, in Oklahoma, And Then There Were None and Alice in Wonderland.  A history major at UNC Charlotte, he lives in Morganton but originally hails from the Philippine capital, Manila. He was drawn to Sister Act by the show’s choreographer, Sonya Briggs. 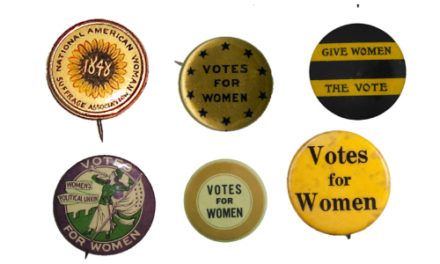 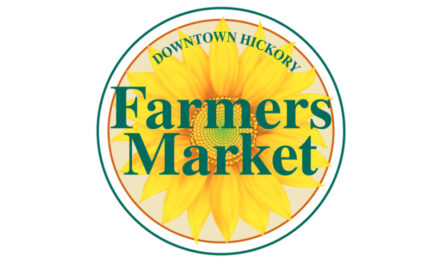 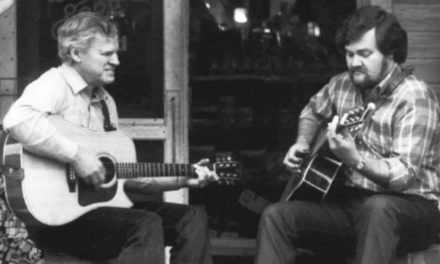 Final Performance Of The Best Christmas Pageant Ever Is This Sat., Dec. 16, At HCT’s Jeffers Theatre