Meet Elaine Weiss, Author Of The Woman’s Hour, Virtually On 5/14 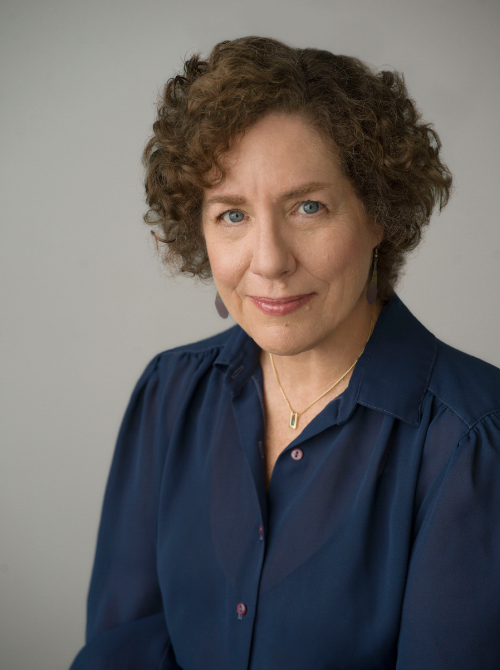 Hickory – Hickory Public Library will bring author Elaine Weiss to our community virtually on Thursday, May 14, at 12:00 p.m. Weiss will discuss her book The Woman’s Hour: The Great Fight to Win the Vote and answer questions for participants.

Hickory Public Library and Catawba County Library are members of the Woman’s Suffrage Centennial Community Committee to provide programs highlighting the 100th Anniversary of the 19th Amendment. Other committee members are the League of Women Voters’ of Catawba Valley, Historical Association of Catawba County, and Hickory Museum of Art. This project is supported by a grant from the United Arts Council of Catawba County.

Limited copies of The Woman’s Hour: The Great Fight to Win may be borrowed through both library systems.

This is a free event but space is limited so registration is required. Sign up online at www.hickorync.gov/content/library or call 828-304-0500. We will send an email reminder with login information for the Zoom meeting on the day of the event.

Raffle Fundraiser For Andy Adams, Get Tickets By Oct. 29 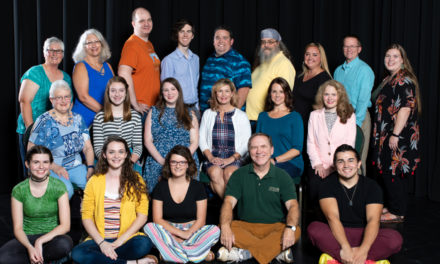