Hickory – Fairly new to Hickory, but by no means new to theatre, Juan Holquin is playing the lead role of Buddy in Elf the Musical, coming up on the Jeffers Theatre stage from December 1st through the 17th. Tickets are now available through the theatre’s box office, by phone at 828-328-2283 or online at hickorytheatretix.org.

A native of Loveland, CO (coincidentally also the hometown of the Theatre’s Managing Director John Rambo), Juan relocated to Hickory a little over a year ago to be near family here. Elf is his third show at Hickory Community Theatre in the last six months. He was previously seen as Benjamin Coffin in Rent last May and as “Sweaty” Eddie in the Theatre’s season opener Sister Act in September. Previous experience in Colorado includes major roles such as Enjolras in Les Misérables in 2006 and Bobby Child in Crazy for You in 2007. He currently works in the Smokehouse Beef Shop at Lowe’s Foods in Viewmont.

When asked why he’s become so immersed in life at the Hickory Theatre, Holquin said it was because of “the love, joy, (the) friendliest environment.” He went on to say that he finds the Theatre to be “professional and diverse.” As to why he chose to pursue the role of Buddy in Elf he said, “I love Christmas…obsessed. Buddy is such a character and so me. I could not not audition. Buddy sees light where at times we see darkness.”

Based on the cherished New Line Cinema hit, Elf, the Musical features a book by Tony Award-winners Thomas Meehan and Bob Martin. Buddy, a young orphan, mistakenly crawls into Santa’s bag of gifts and is transported to the North Pole. The would-be elf is raised, unaware that he is actually a human, until his enormous size and poor toy-making abilities cause him to face the truth. With Santa’s permission, Buddy embarks on a journey to New York City to find his birth father and discover his true identity. Faced with the harsh reality that his father is on the naughty list and that his half-brother doesn’t even believe in Santa, Buddy is determined to win over his new family and help New York remember the true meaning of Christmas.

Photo:  Juan Holquin is Buddy the Elf in Elf, the Musical, onstage for Christmas at the Hickory Community Theatre, Dec 1st through 17th. For tickets and information call 828-328-2283 or online at www.hickorytheatre.org. Photo by John Koval. 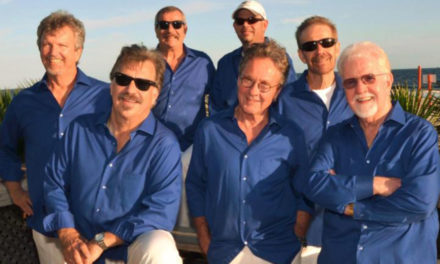 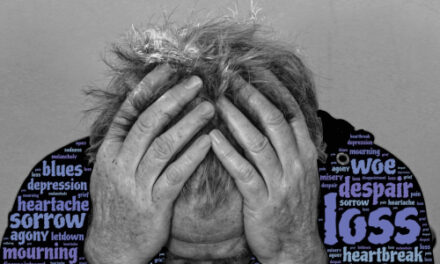 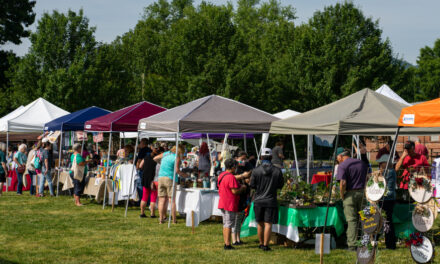 Save The Date For Valdese’ Annual Spring Craft Market, 4/30